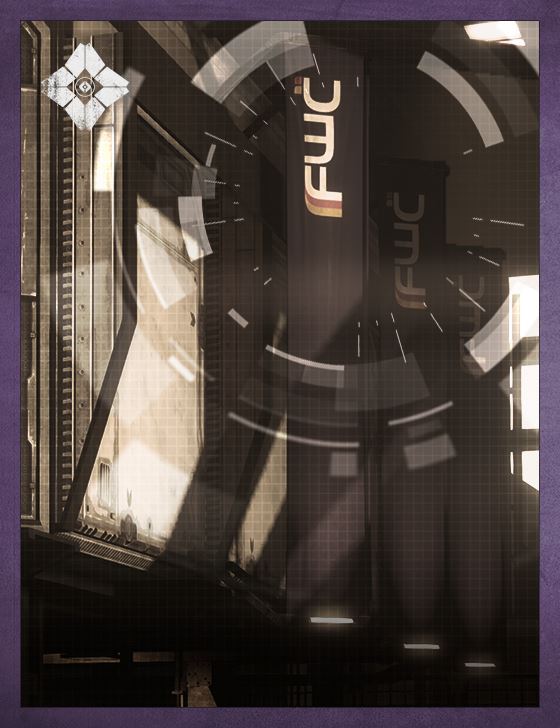 Subject twenty-two. Admitted to the Inner Circle at 24:00. A promising postulant - I regret to say he performed poorly. He was administered the standard medication but refused to enter the Device.

Aren't people unpredictable? I suppose there'd be no point if they weren't, would there?

He knows to keep silent.

Subject twenty-three entered the Device at 11:00. A clever girl from the Core District; an artist, before she joined the War Cult.

She believes without question that the Device granted her a vision of the future, and that it was one of utter Darkness. She thanked me for this enlightenment. She says it will make her stronger.

Little Ghost, there in the corner of the Sanctum - I see you blinking. Are you listening? Are y -

RECORD 343-CHASM-7889
the Device at 12:22 and immediately the Device reported displacement of his consciousness. Visions of war and the City in flames. Subject twenty-nine worked the supply channels on the Slip before he joined the War Cult. By 12:27 he was babbling and by
END RECORD

RECORD 343-CHASM-7890
We have applied certain refinements to the Device. Novarro found records of a prototype of the Device at a Golden Age laboratory in Tibet, and Hari's team retrieved what was left of it. We are the first to see it operational in who knows how long.
Too many subjects come back damaged. Mad. We are grasping at straws.
What do you think, little Ghost?
END RECORD

No wonder the Device was abandoned. The human mind is too weak for it. Too weak to look into the Future, or to understand what it sees.

What the situation calls for, little Ghost, is a better sort of witness.

We found you in pieces in Siberia, and repaired you as well as we could.

What do you say? Are you well enough to travel?