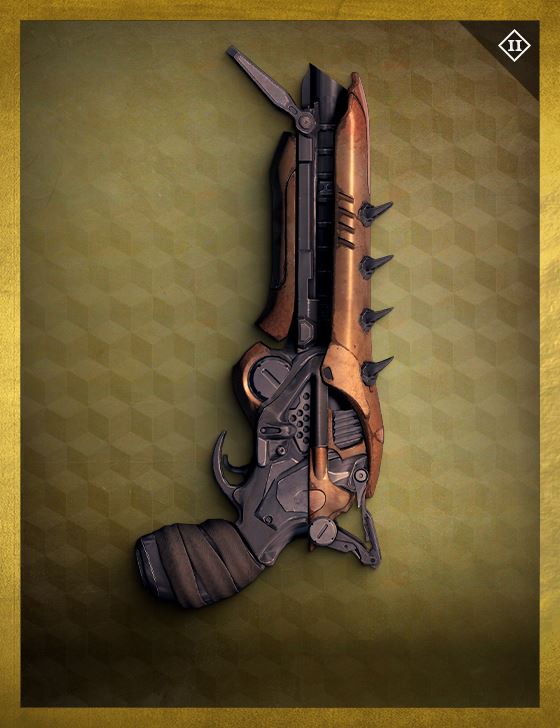 "I am a marvel with ten thousand arms."
There is a story, old as time, of he who could catch the stars. Unnamed and eternal, the star-catcher would lead the Fallen, rising from the lowest station to the highest exalted peaks. It is a fairy tale allowed to persist by the four-armed to keep the docked hopeful, placated—even the low may one day ascend.

Myth, fairy tale or a prophecy of what will be, it's best to not take chances. After all, one can't reach across the black to claim dominion over ten thousand stars with ten thousand arms if they die here and now with only two.