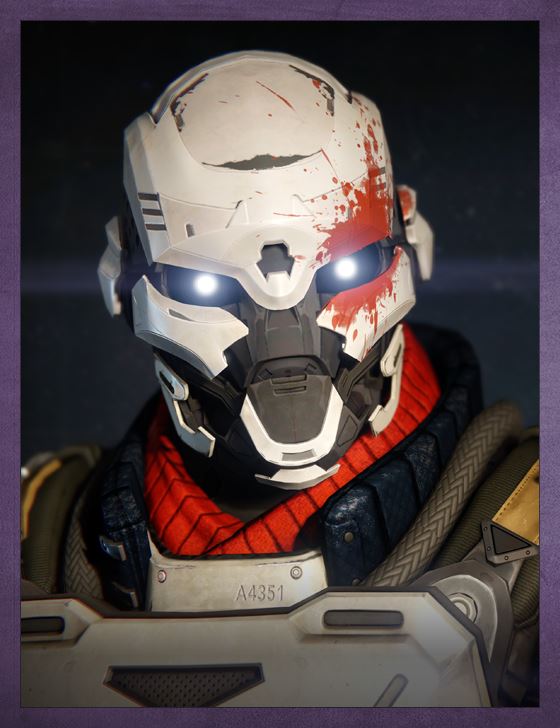 "Ask yourself: what threatened your Golden Age ancestors so much that they constructed the Exos to defend themselves?"
Built for a long-forgotten struggle, Exos are self-aware war machines so advanced that nothing short of a Ghost can understand their inner functions. They remain ciphers, even to themselves: their origins and purpose lost to time.

Whoever built the Exos fashioned them in humanity's image, gifting them with diversity of mind and body. Many of the City's Exo citizens live and work alongside their organic brethren. But others fight again, re-forged in the Light of the Traveler to serve as Guardians.