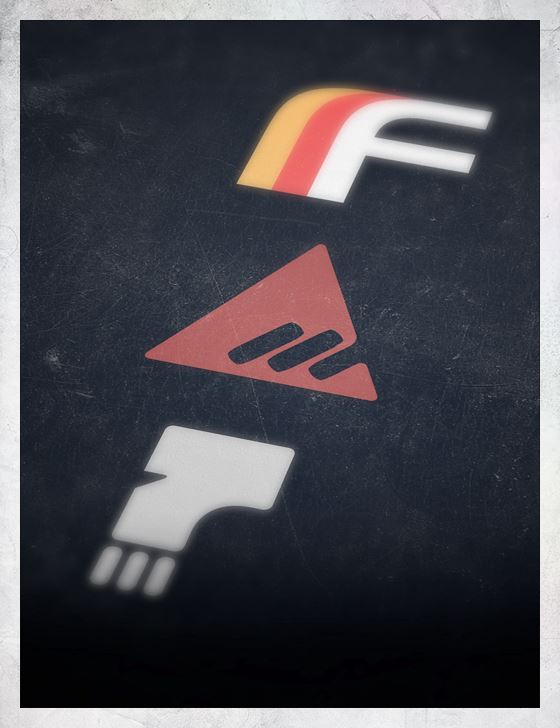 "They've done more good than harm. By most calculations."
In the City's earliest days, various factions vied for the hearts and minds of the refugee masses. Power struggles threatened to shatter an already tenuous existence.

The following conflicts, known as the Faction Wars, brought the City to its knees. When the chaos grew intolerable, a gathering of Guardians fought to end the conflict. The new peace brought a new order: the City Consensus and the Speaker ruled together, and the surviving great factions worked through civil channels to pursue their agendas.

That order still holds, but as the City reaches out into the frontier, the factions see new opportunities everywhere - and a chance to win over Guardians to their cause.