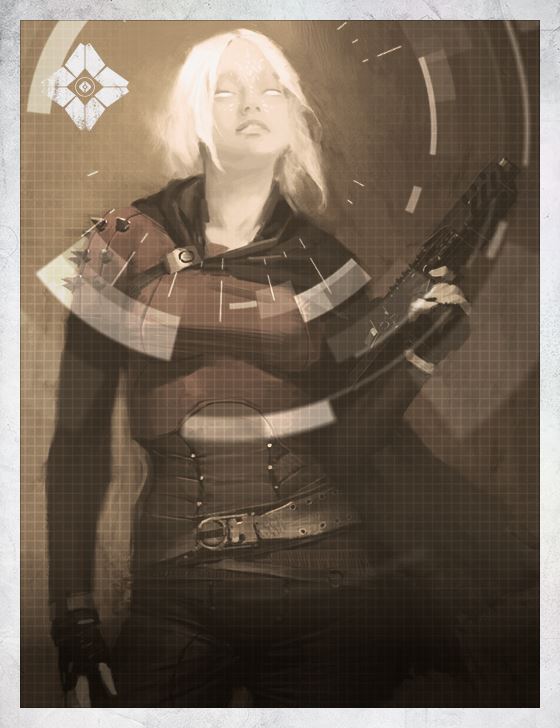 Presumed to have collided/merged with one-kilometer comet: assessment based on depth of hydrocarbon crust covering the hull, water content of soil, atmosphere of oxygen and carbon dioxide with isotopic ratios placing the comet in the Oort population.

No distress calls noted. No evidence of crew or passengers on exterior.