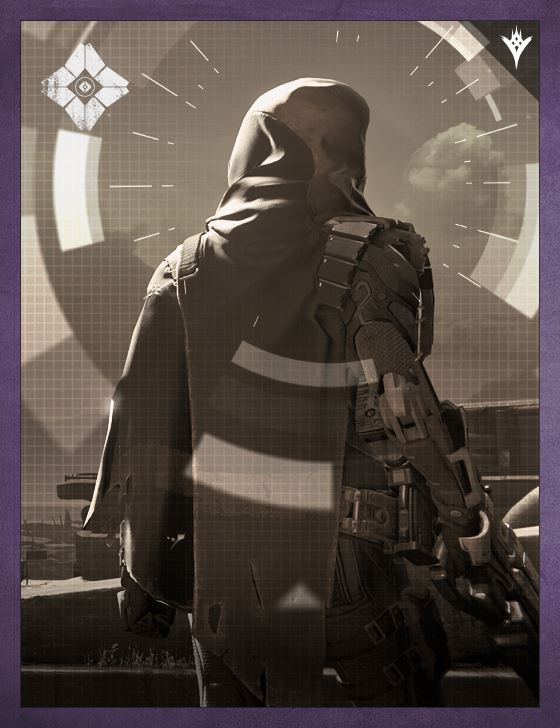 Right When this time, wrong Where. The world so big on the horizon — wasn't expecting it. As it happens, something's here that's not supposed to be, other than myself. Will return.

Configuration worked, mostly. Arrived under the surface, surrounded. Too slow to return, barely fought to a vantage point. Yes there is dark evil here, and not the one we chase. Suggest no other attempts without more care.
RECORD 120-BRIDGE-05.3

They are feral on the surface but their intent is complex behind the teeth and claws. More is shared with the machines than common enemies alone.

An unexpected extraction. These Guardians stopped some dark ritual before I could reach it. Tearing the Light away... like the Garden. Too similar to go uncharted.

This attempt was precise — landed meters and minutes from prior ritual. Confirmed the extraction was extinguished. The Little Light mentioned Venus, we may have another.

Successfully observed Guardian discovery of Hive on Luna. No evidence today of knowledge past Vex breaches here. Delay in return command is a liability to solve before engaging this close again.

Watching Guardian-Hive engagements confirms a trajectory toward Earth. This Moon is theirs — a breeding ground, their black heart, perhaps. Different from that we know, but seems to be that same dark end I see us fall to over and over.

I've followed this Light as far back as it goes. Let the Little One guide me through Fallen as I puzzle out what the Hive want in the bones of this broken Cosmodrome.

Back to the Temple, again, but this time the Little one knows I'm here. I have seen the failures of so many, but none have been as interesting. Preparing to engage...