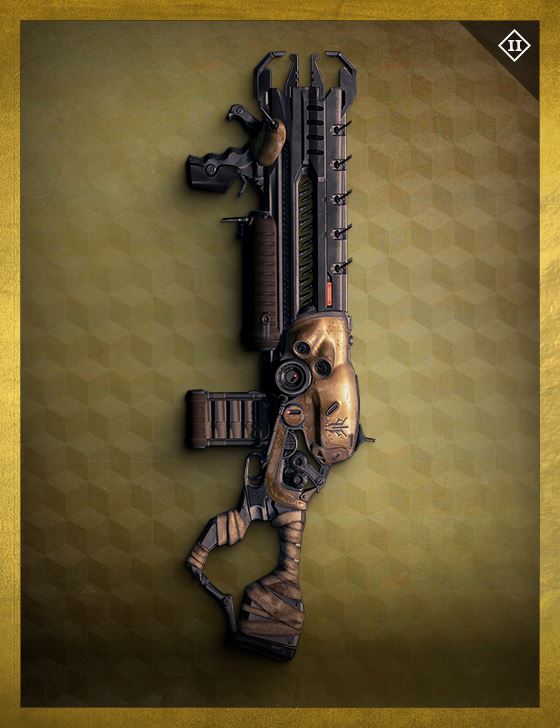 "By this right alone do I rule."
Jolyon was a Crow. He'd seen much. More than most. He held the enemy's greatest weapon. Remembered its burn. Then began tinkering. He liked things. Liked how they worked. Found happiness in finding new avenues through which a thing could function. Not to alter the purpose, but simply to refine it.

The weapon delivered impact with incredible force spread over a range to increase its area of influence. But what if that force was brought to focus in a directed burst. A seasoned marksman with a steady, strong hand could deliver a burn that served less to herd, more to punish.

The feral ones deserved nothing less. The Wolves would have a new master. And that master was fire.