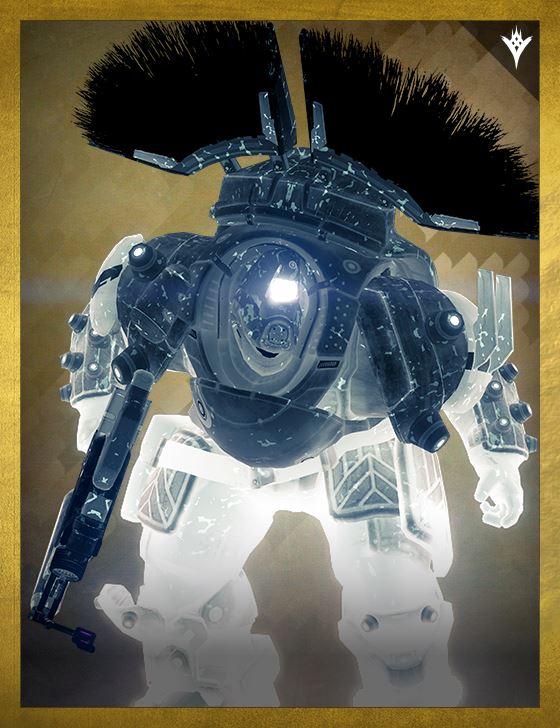 A king is dead, but his power lingers.

A king is dead, and with him the fatal flaw.

This was not conquest, this war where Light yet offends.

This was selfish — a father’s rage in place of a king’s measured hand.

There was a time to conquer the Light that a purer truth might overtake all that played at inspiration.

That time was not now.

A son’s failure brought about the father’s fall.

A king is dead. His power lingers unclaimed.

A king is dead. His pride in a lineage meant to stretch across time and stars serving as his undoing.

But Noru’usk has no lineage to consider.

He is a soldier. A general. A maker of war.

Once a servant, his eyes turn toward the vacant throne, there for the taking on the other side of this temporary cage.

A king is dead. Good riddance.

A king will rise.