— A scientist employed by the Clovis Bray organisation, tasked with carrying out an experiment with the goal of creating more resilient colonists.

During the Transmission Crisis, Berriole, a member of the Owl Sector team, was sent to the Dust Palace on Mars to retrieve logs from the Clovis Bray facility. Many of those logs outline an experiment carried out by Shirazi at the behest of Willa Bray of the Clovis Bray organisation.

The experiment consisted of 5 participants, each injected with a different ‘transmission’.

While Dr. Shirazi was positive at the start of the experiment, as the patients’ symptoms began to manifest she began to show some uncertainty in the nature of the experiment. She began breaking protocol by referring to patients by their names. After the death of Patient B, Shirazi decided to read through Willa Bray’s notes on the previous experiments and learned that data was being suppressed, and that there were notes that she did not have access to. 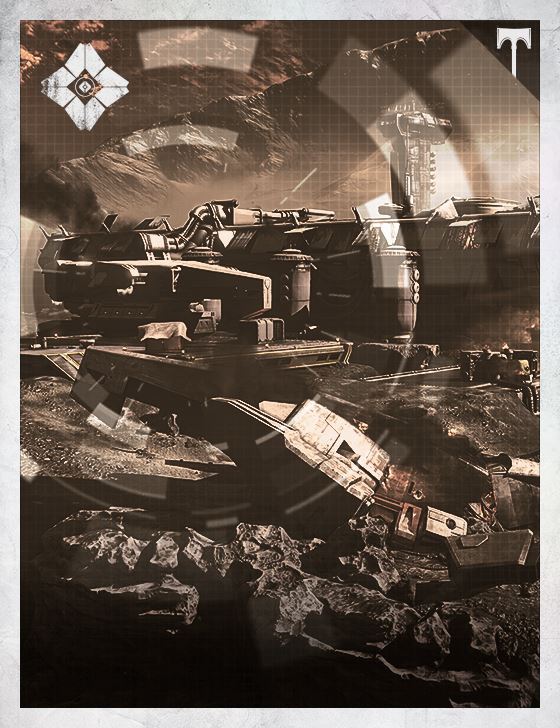 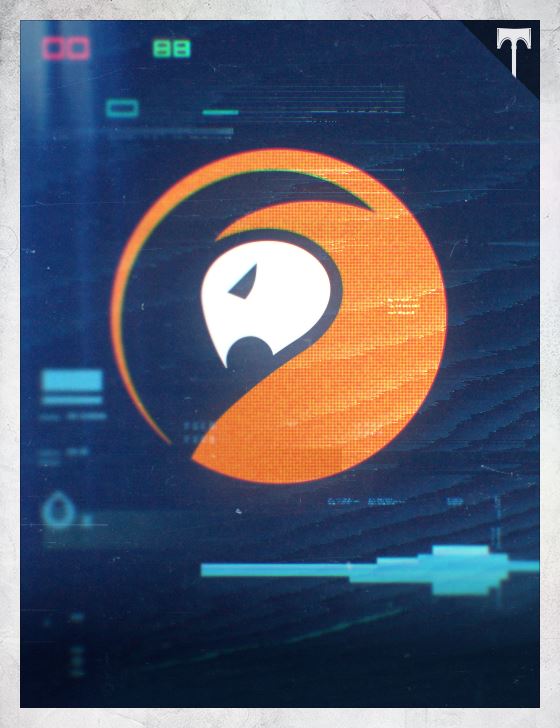 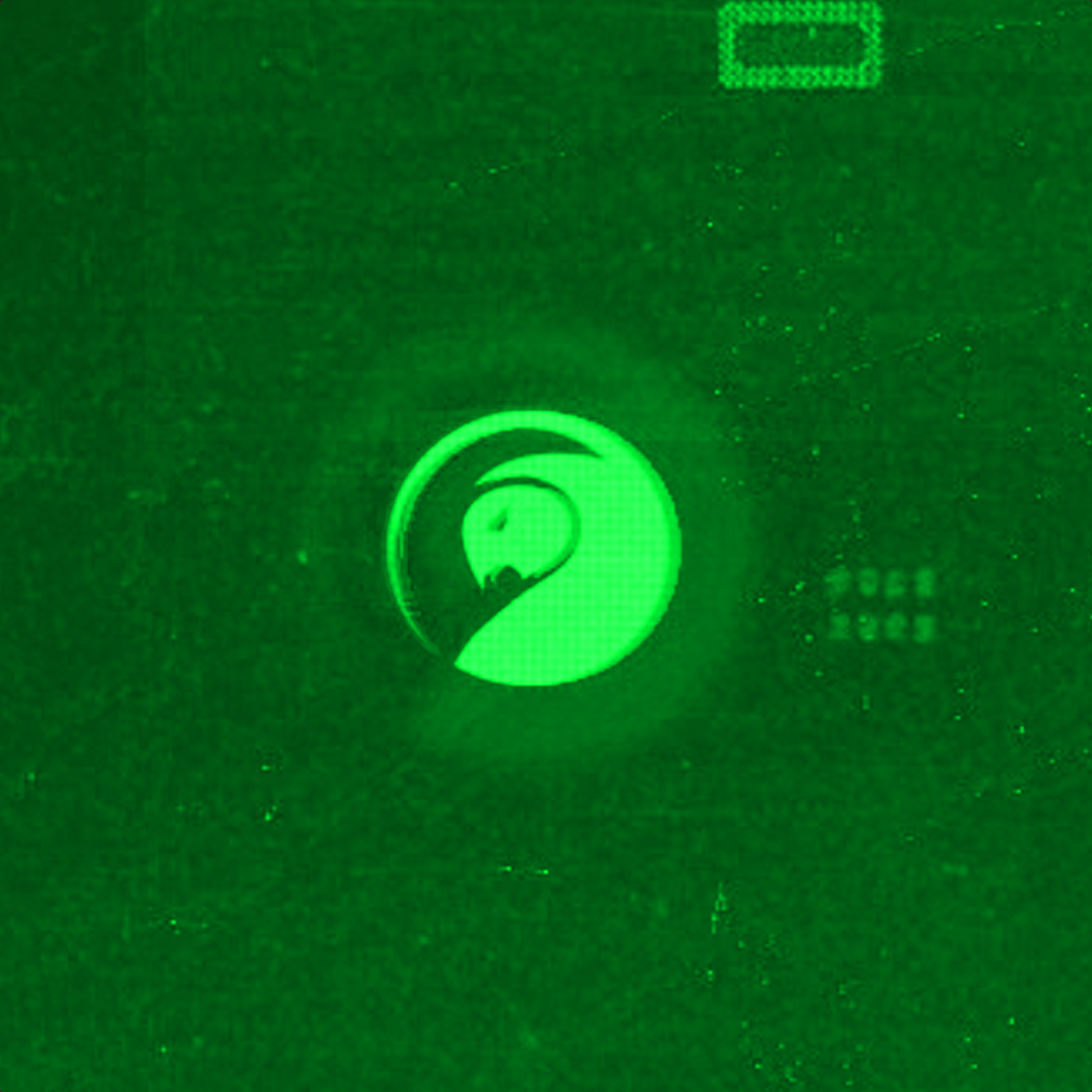 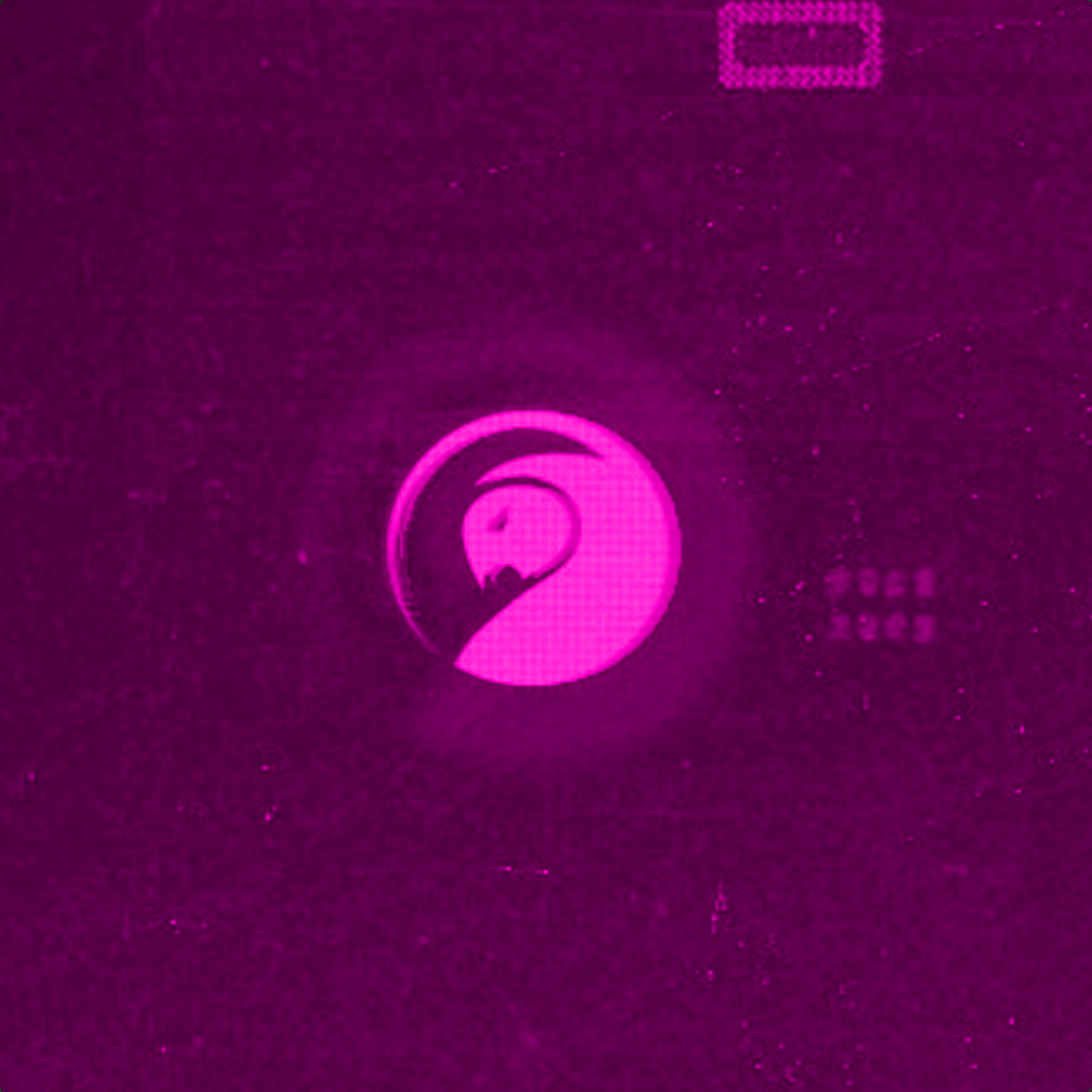 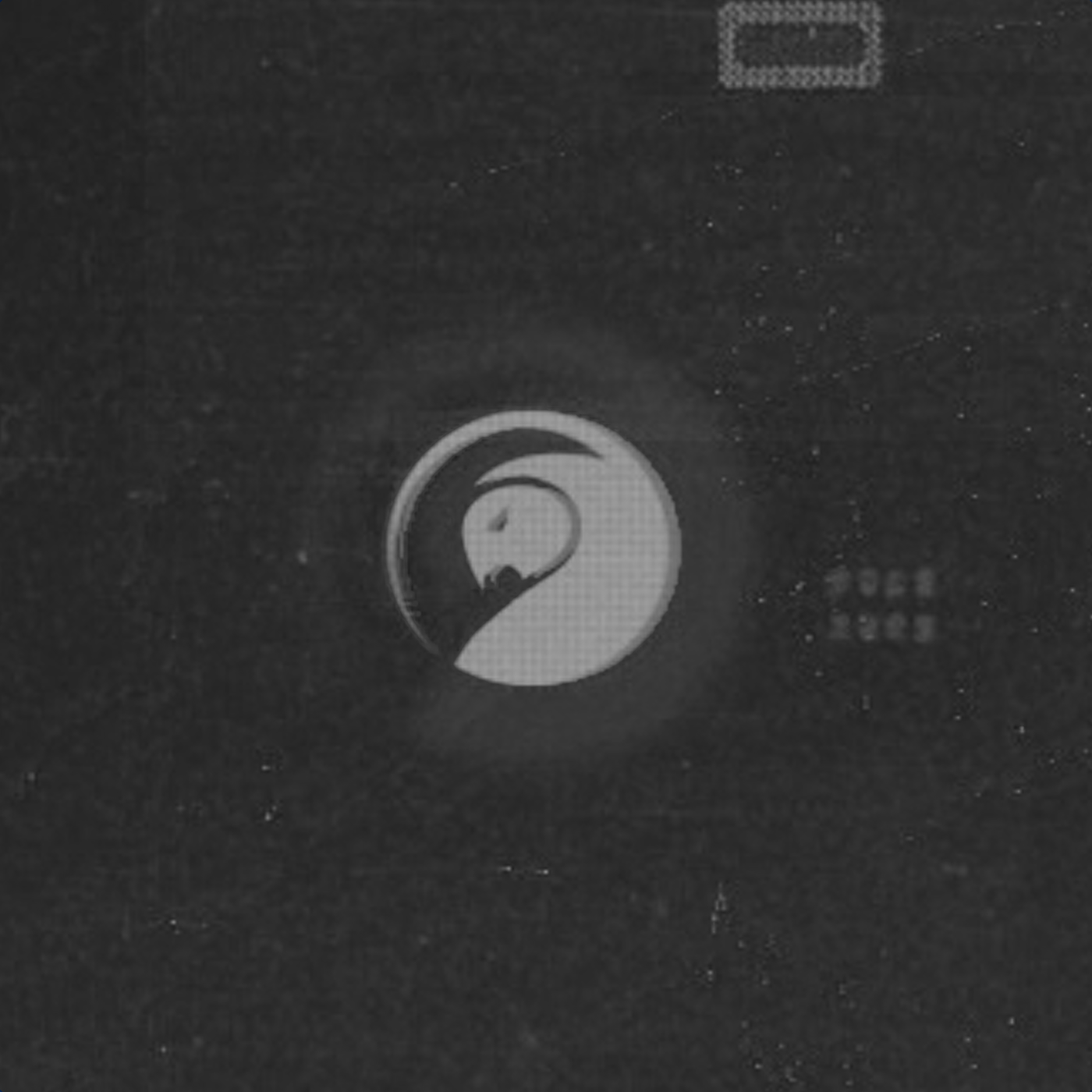 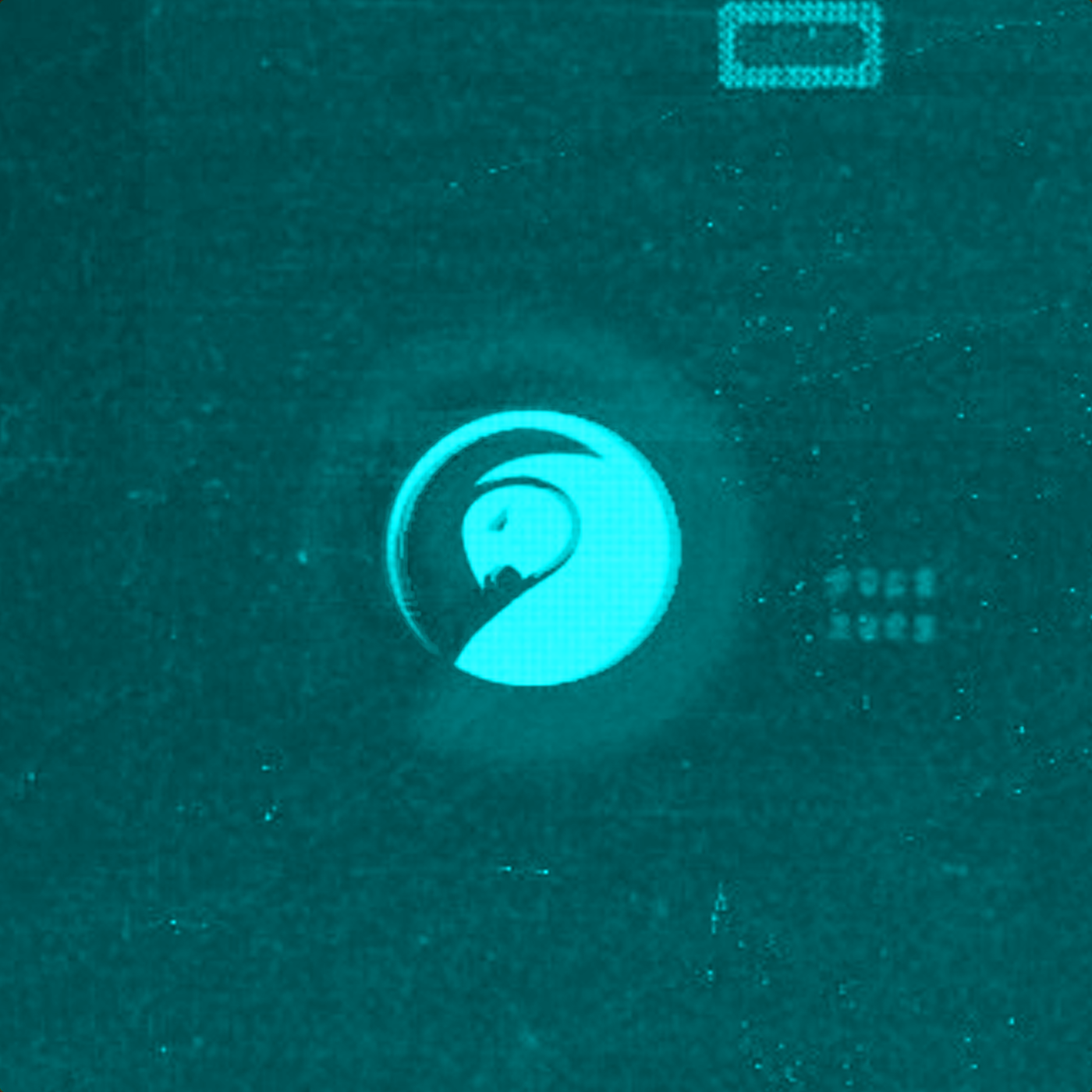 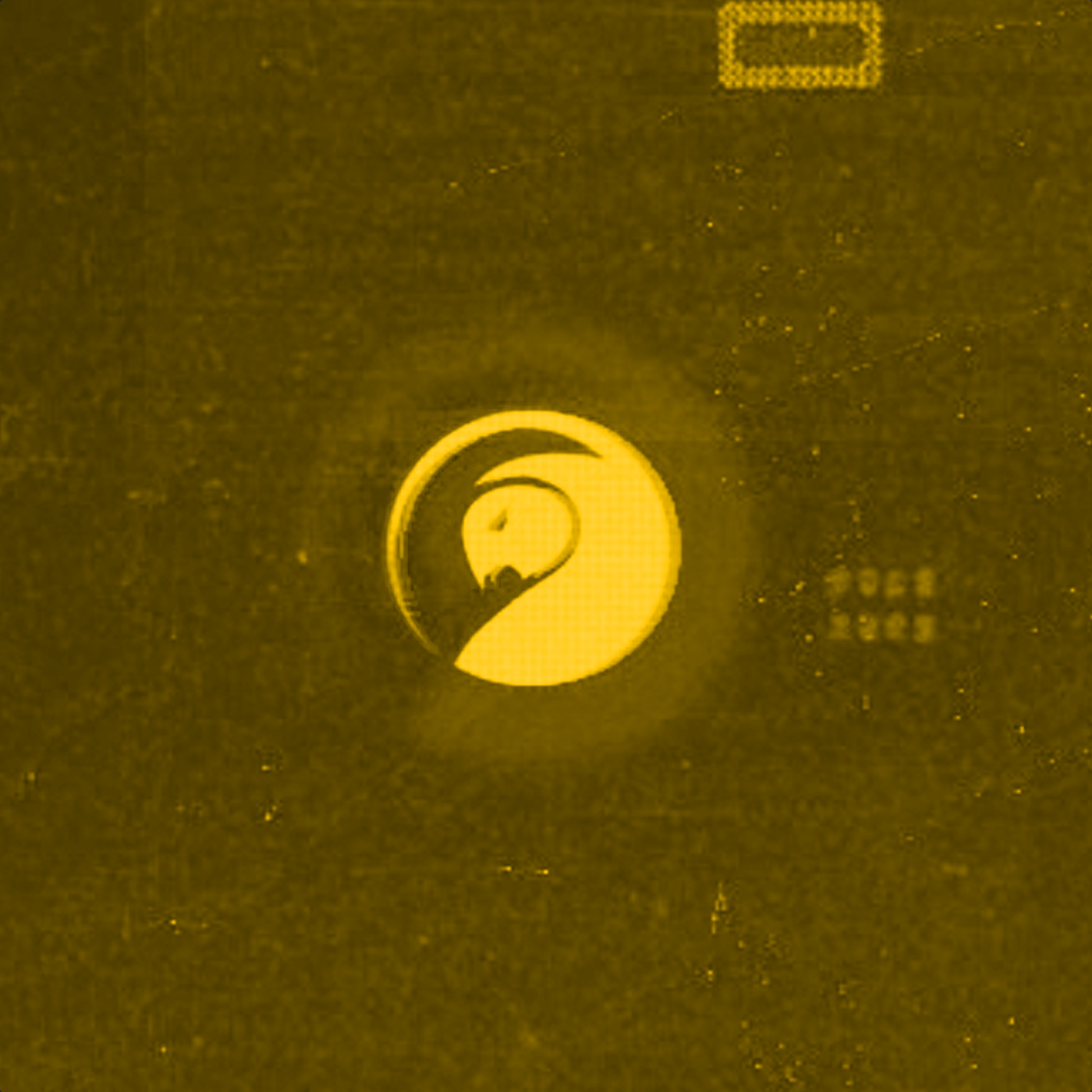