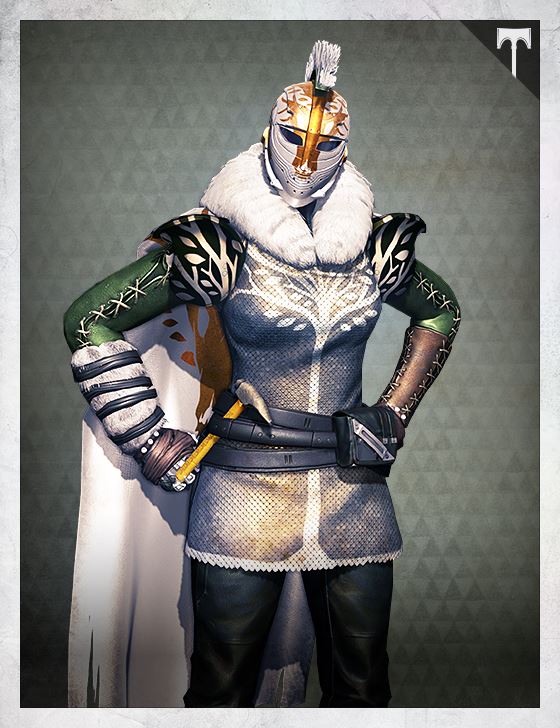 In the tales of the Iron Lords, Lady Efrideet was one of the most prominent characters. She once threw Saladin like a javelin into a Fallen Walker—a City favorite retold for centuries. How she met her end is less clear, but the tales agreed that Efrideet had long ago died her final death.

Now Efrideet serves as the new Iron Banner representative while Lord Saladin devotes his attention to the SIVA Crisis. She urges Guardians to see the Banner tournament as a chance to strengthen their Light, for fighting and for more metaphysical purposes. The Vanguard are also intrigued by Efrideet’s accounts of a nonmilitary Guardian community in the deep system, but Efrideet, though happy to talk about the group’s pacifist philosophies, refuses to disclose the settlement’s location at present.