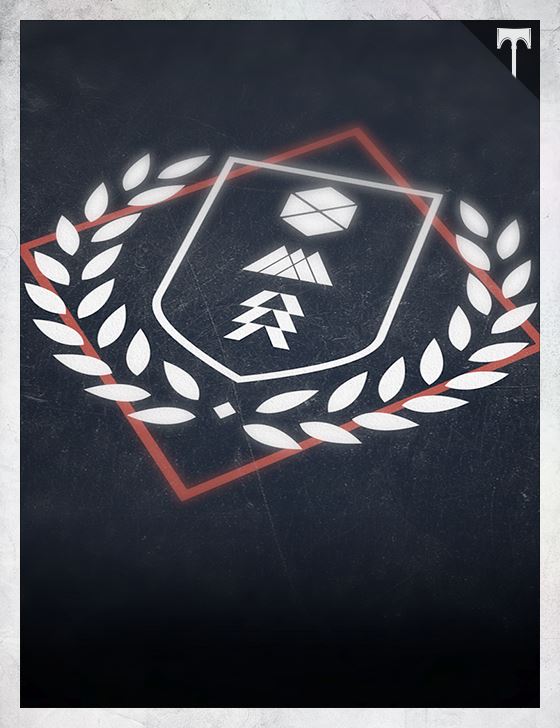 “It’s a battle for glory. Savor it.” –Lord Shaxx
Kills alone aren’t enough to score. Neutralize Guardians on the opposing team and claim their Crests.

Guardian’s Crests bear the mark of their classes, and the Supremacy match type demands that they defend it with their lives. A lost Crest means lost honor; a captured Crest, glory attained. There is very little that Lord Shaxx enjoys more than a rousing bout of Supremacy.