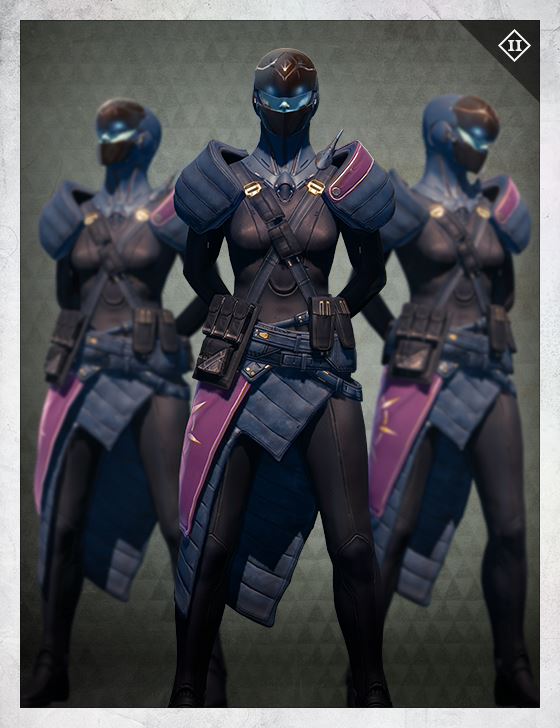 The seventh Paladin commands the Royal Awoken Guard, whose primary task is to safeguard the Queen in any and all matters. This includes threats not only to her person, but to the Reef as a whole. As such, the Royal Awoken Guard work closely with the Queen's brother, Master of Crows, Prince Uldren Sov, and every Guard member is trained in espionage and diplomacy as well as in firearms and hand-to-hand combat.