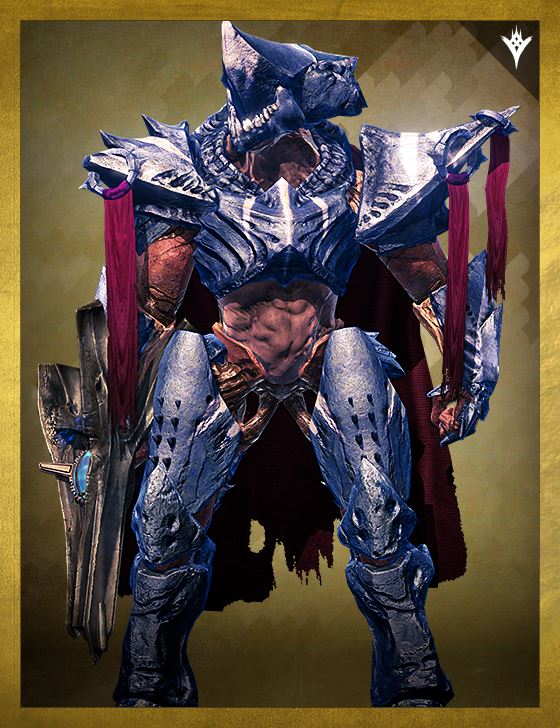 Five hundred and eighty five times he paced the way
Under each circuit was a world
He took up the worlds, he placed them in his hand, he weighed them
From the Golden Amputation to the Gift Mast

From mighty Crota, Son of Navigation, Sword of Pits,
He learned to make his Oversoul
Saying: challenge me, by the law of my ascendance
Match me in bloodshed
Or in blood be drowned