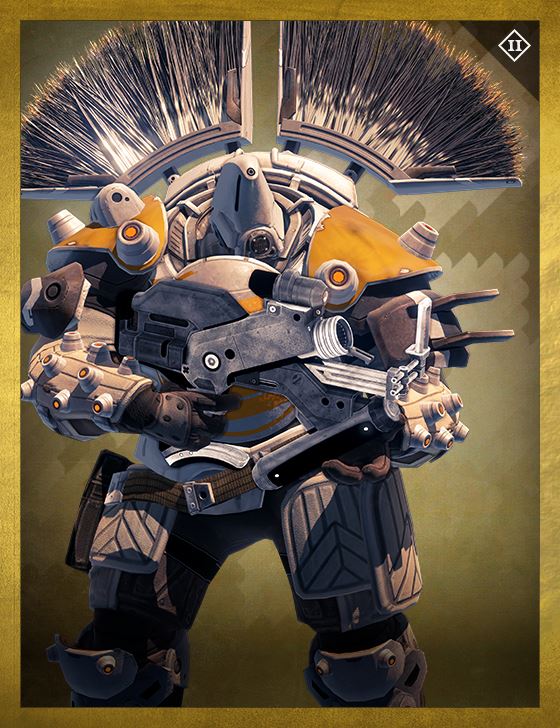 "Trau'ug. In your tongue its meaning is something akin to 'less talk, more action.'"
- Variks, the Loyal
Valus Trau'ug retains the title of Valus only in defiance to his ex-allies and commanders in Cabal high command.

When the Cabal high command ignored his pleas to advance on the Reef, he viewed their inaction as weakness. The most loyal members of his legion pledged their fealty and Trau'ug took to massacring his officers, marking himself and his soldiers as traitors of the Empire.

Trau'ug then set course for the Reef. How he and his army became denizens of the Prison of Elders is not public record, and Variks tends to skirt the issue when pressed. What is known, is that Trau'ug's bloodlust and mastery of wartime stratagem is intact within the prison.

The Wolves of Mars