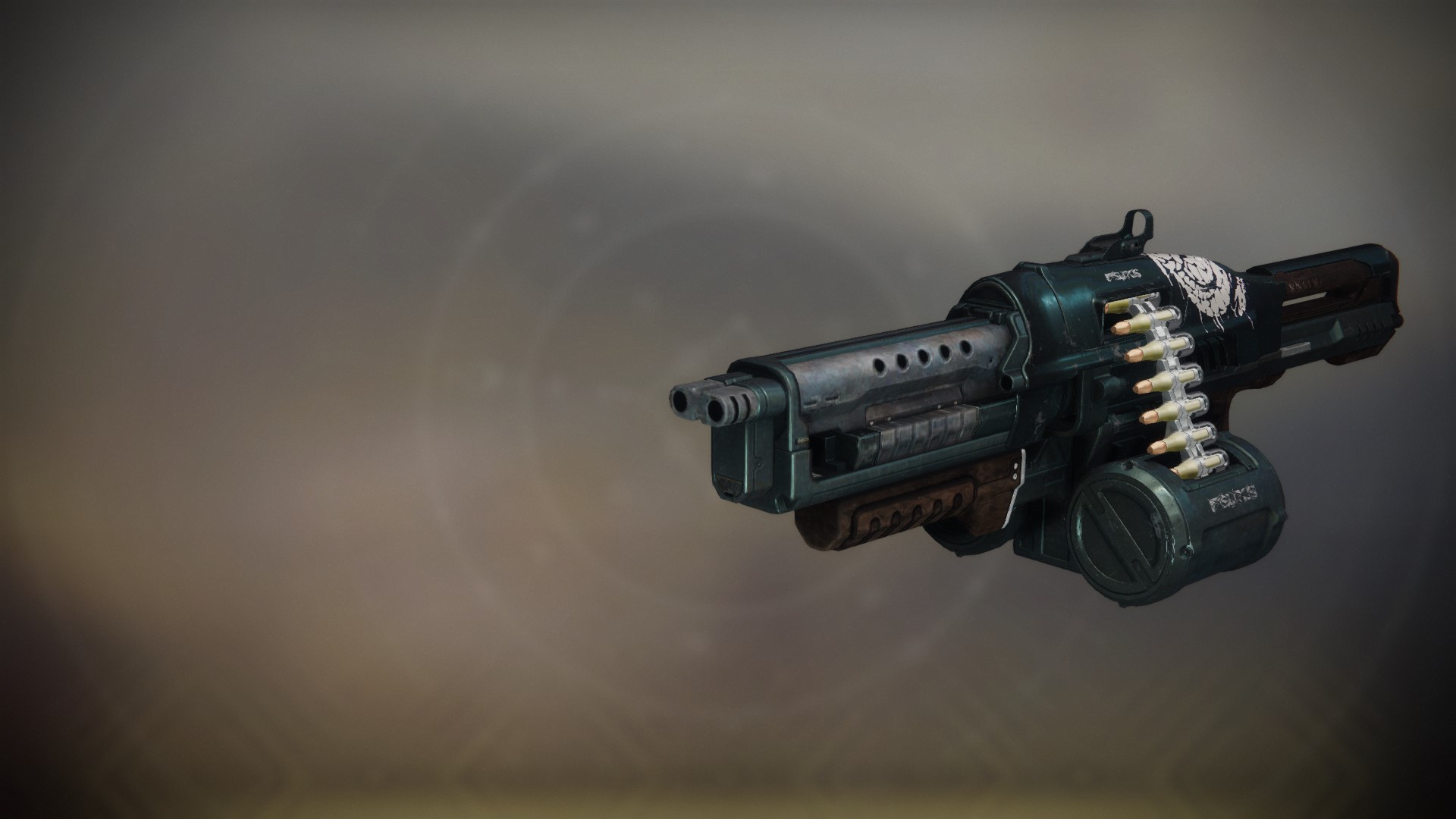 "All right." —A Dark Age drifter

A Dark Age drifter stood against an oncoming horde. The stuff of nightmares. Quad-armed, mouths full of shining carnivore teeth, carrying weathered but fully functional armor and weapons. They moved as a mob, their boots kicking up clouds of dust as they advanced, blades glinting in the sun.

"All right," he said, a quiet salute to his dance partners as he wove around sizzling Arc bolts, coat trailing him like a shadow. He might not walk away from this. But they definitely wouldn't.

His Machine Gun spoke much louder than he did, over and over.

He had never brought himself to shoot a human. Or anything even resembling a human. Risen included.

But these were no Risen. No humans.

He broke their advance like oil parting water, the repeating bloom of his heavy leading the way. A blue, viscous film covered the dirt, dust, and rocks when he was finished.

"All right," he said, looking appreciably down at his smoking weapon. A trail of spent shells traced his path through his opponents' ranks.

Hard to find a bite out here, most days.