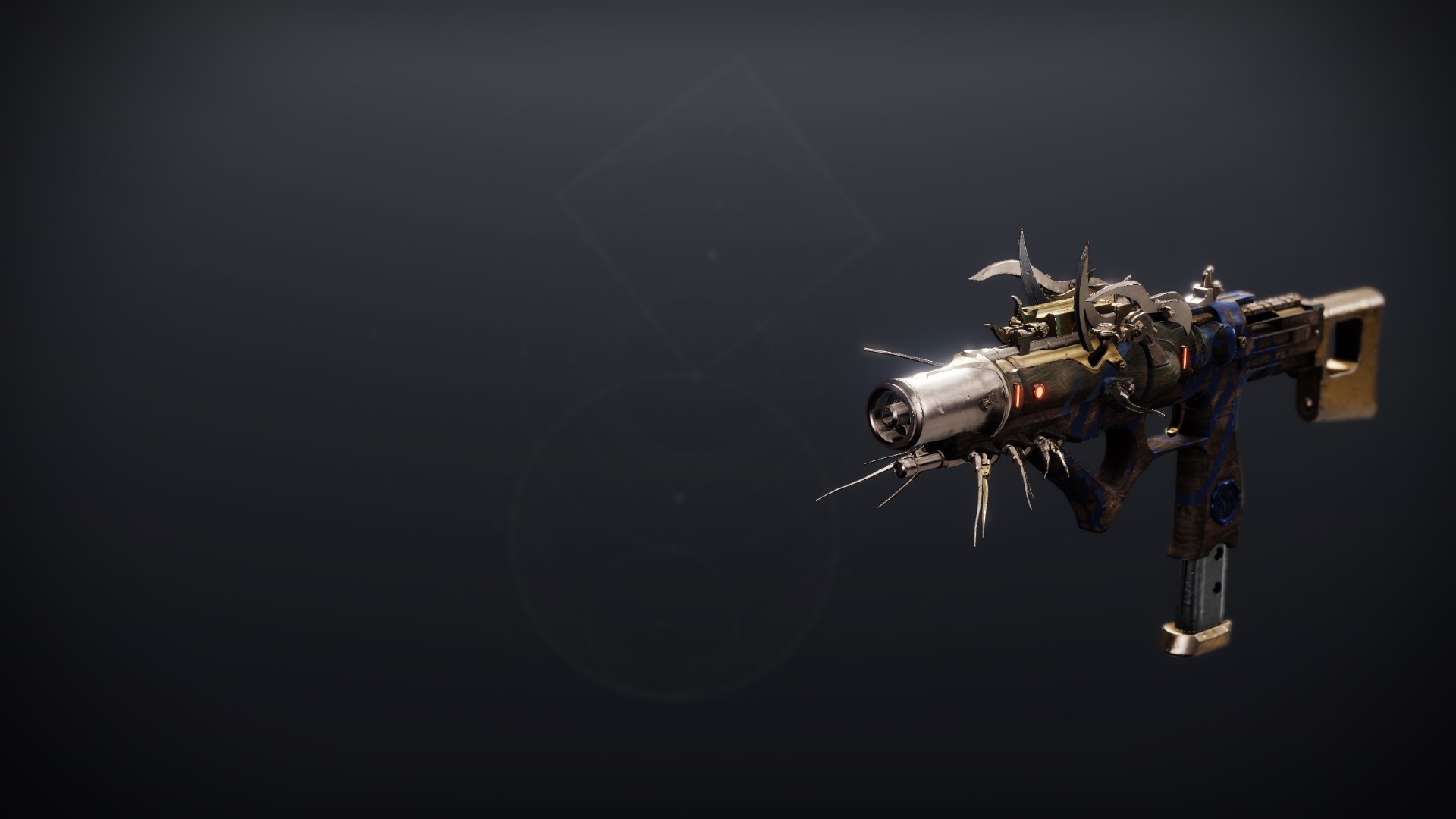 Tagh'al and Thagh'urn circled one another, their blades gleaming wickedly, even in the sickly glow of the cave. They eyed each other warily, waiting for the other to strike.

The encircling throng of onlookers and bettors jostled unsteadily. Those at the back surged forward recklessly for a better view, while those in front struggled against the swell, afraid of being pushed into the path of the gladiators' swords. Audience casualties were common at such affairs.

Tagh'al suddenly broke the stalemate with a massive cleave, aimed at his opponent's helmeted head. Thagh'urn sidestepped it with ease. His ferocious counter-slice raked across Tagh'al's armored breastplate, leaving a thick gouge in the metal. The crowd roared.

For several minutes, the massive warriors clashed. Their swords clanged in fury, scraping off one another's armor. All the while, the crowd's furor grew, held in suspense by the certainty of bloodshed.

Then it happened. As the two Cabal locked blades, Thagh'urn unholstered a concealed submachine gun. He unleashed a burst of small caliber bullets into Tagh'al's abdomen at point-blank range, sending the warrior staggering backward. Those who had bet on Tagh'al howled in indignation.

Tagh'al pulled off his breastplate to reveal several bullet holes in his thick hide, a gout of blood spurting from one of the wounds. He looked down at the damage…

…And let out a deep, barking laugh. Thagh'urn joined in, and soon, both gladiators were laughing uproariously amidst a spreading pool of blood.