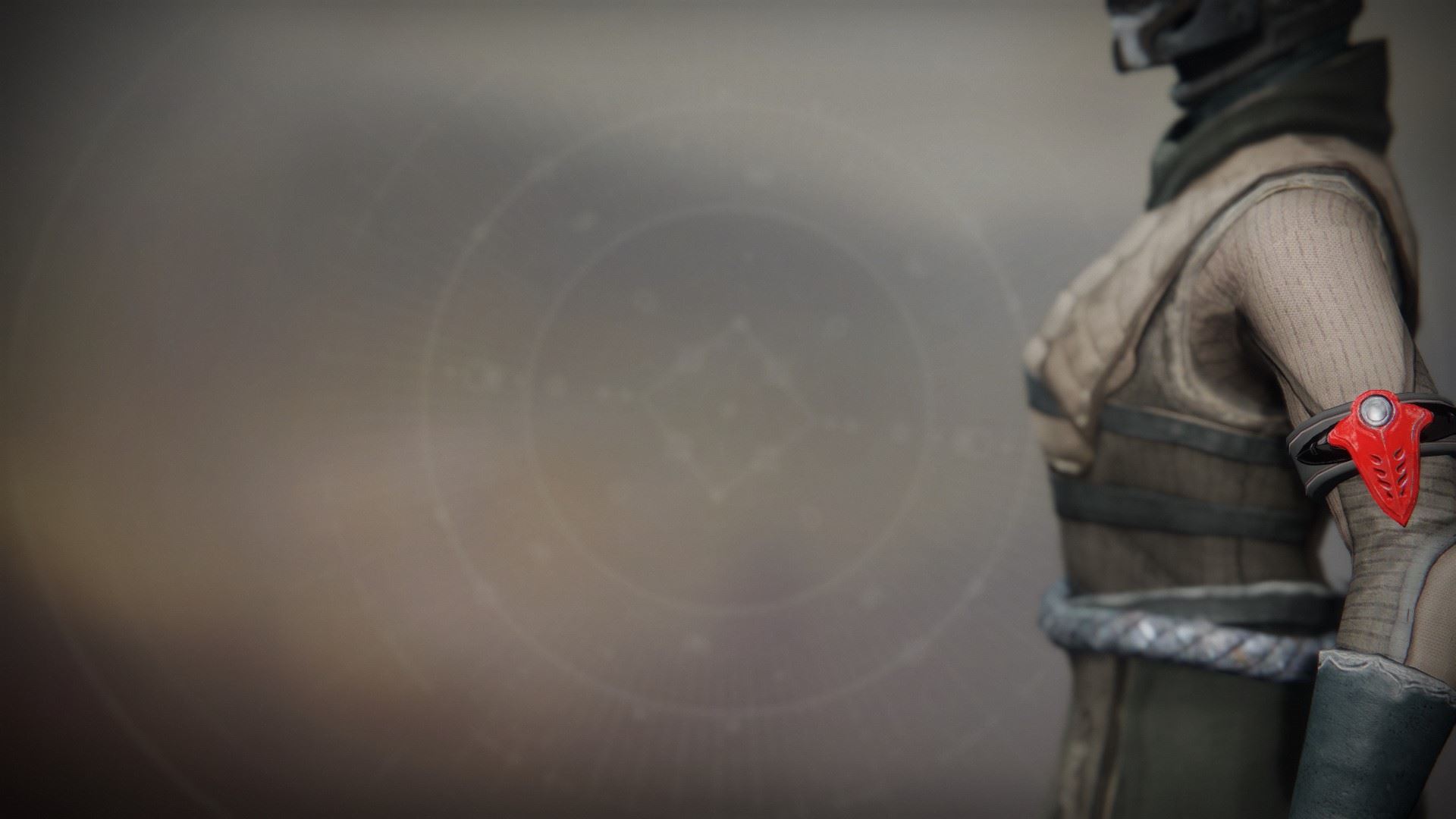 "In the darkness, light shines more brightly, and where light shines, it casts a shadow." —Ulan-Tan

That's the thing, isn't it? No one wants to listen. They only pay attention once you're dead.

Ulan-Tan was the greatest mind of his time, and so, of course, he was wholly overlooked. You did not even give him the crown of a heretic—not until he was already gone.

You had him! But he slipped beneath your notice. And now that he's gone, you parrot his ideas like they're your own. You say the words! You play the part! Some of you even wear the costume.

I hear you describe him as he must have been in life. His bright face. His shining bond. Every tile he stepped on turned to gold, and everyone sang his praises in the streets.

Jackals! He was threadbare and haggard! He was mocked for his meandering rants! You've dug up his grave to chew on his bones; you've twisted his words into something false. Something yours. There's no substance to you. You preach the sermon, but you will not—could not!—live the teaching. Not as I have.

This is not what his genius deserved.