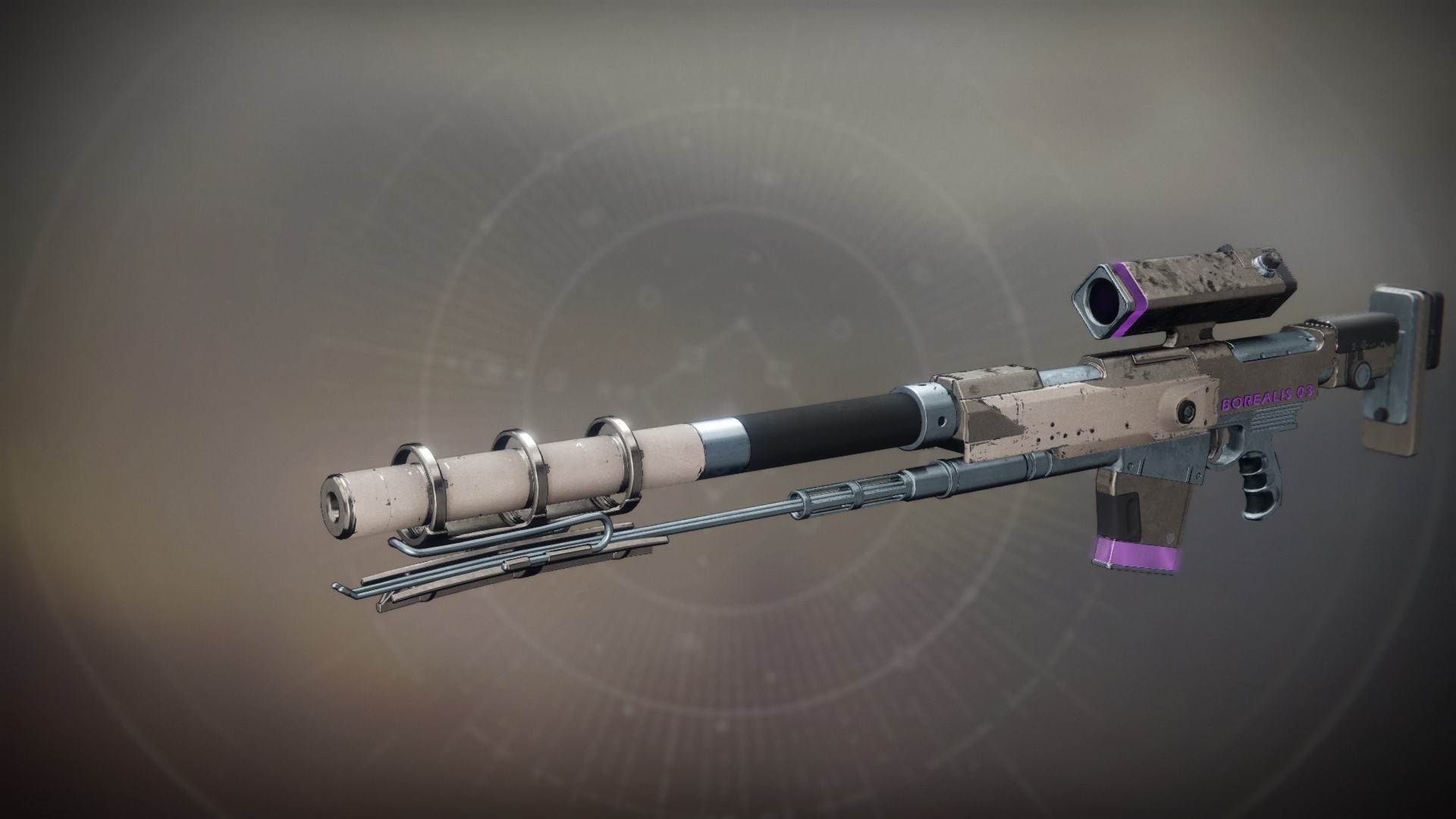 Light is a spectrum. Why limit yourself to a single hue?

“Project Borealis's onboard systems contain a pocket energy matrix capable of changing its alignment in a near instant to mimic the spectral frequencies of mapped energy types. The science is groundbreaking, but volatile. We're lucky to have this first, stable model available for active combat use. More will surely come, but for now, the Borealis is the only one of its kind that I trust for real world application.”

“If the internal matrix misaligns for any reason during its shift between outputs—damage, wear, a flaw in its production—the resulting feedback could [REDACTED].”

“If your definition of ‘bad' includes the [REDACTED] then yes, ‘bad' begins to describe it.”