Categories
Added In
Season of the Haunted (2022.07.19)
Associated Item 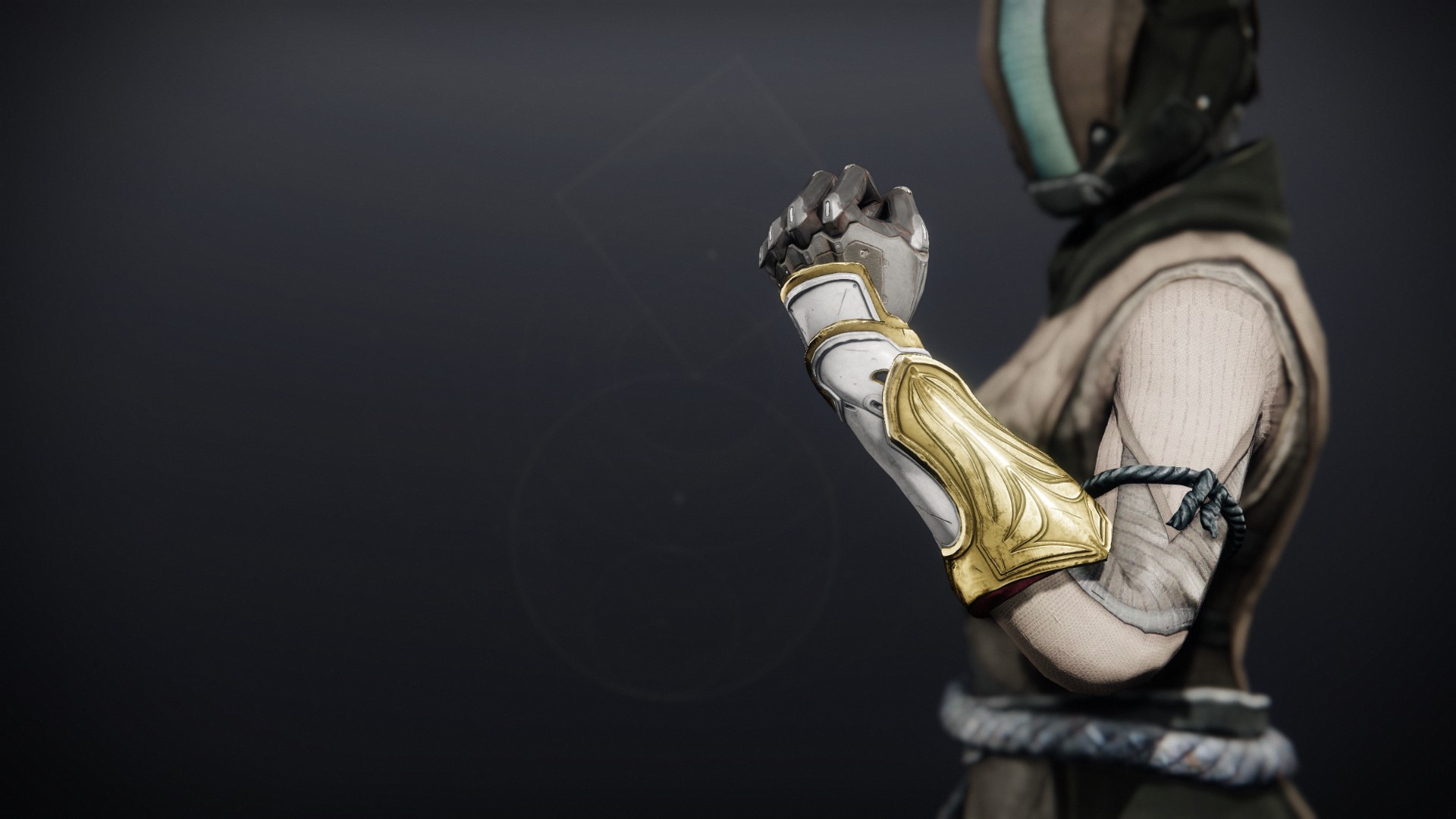 Namrask moves his four hands near the Loom, though he dares not touch it. He fears that one with skills as paltry as his would sully its mechanisms. He can still scarcely believe that he is allowed to be this close to it at all.

"Well?" asks a digital voice from over his shoulder. "What do you think?"

He shuffles to the side, making eye contact with Ada-1, the Exo who invited him to view the Loom. "An impressive machine. Difficult to master, I think."

"Synthweave can be… finicky," Ada admits. She crosses the small room to look upon the Loom herself. "But the results are well worth the effort."

"Why…" Namrask begins, mustering his nerve, "Why did you invite me here?"

"It was thanks to your people that the Loom exists at all," she replies. "And Eido tells me you are a weaver."

That surprises Namrask. Eido makes a habit of avoiding him, and he had always thought she disliked him. Not that he could blame her if she did.

He bows his head in silence and shame.

Ada says nothing for a moment, then turns to glance wistfully at the Loom. "When the Black Armory's forges were lost, I felt that I no longer knew who I was. And so, I had to… reinvent myself."

She leaves his side, opening a drawer in her desk and taking from it an object wrapped in cloth.

Namrask unwraps the parcel, staring wide-eyed at the Synthweave bolt in his hands.

"From one weaver to another," Ada says kindly.