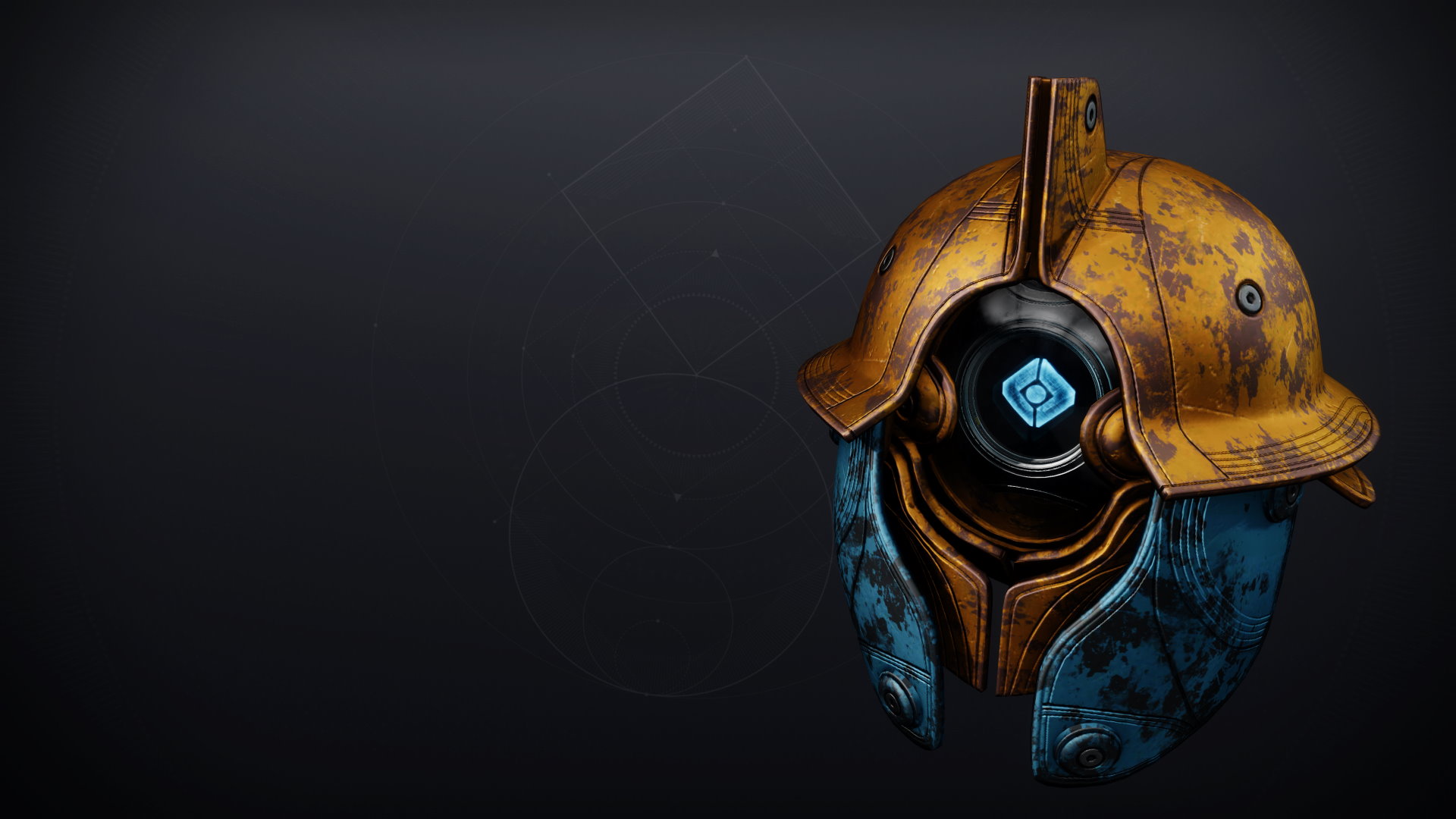 For Ghosts ready to face any challenge.

Split shields and splintered timber cluttered the field. The Ghost felt her Guardian expire before his body hit the ground. They had expected a one-on-one challenge, but instead had sprung an ambush: a fake rite meant to draw Guardians into a killing field. Scorpius turrets deployed and locked targets. Phalanxes walled Guardian and Ghost in, as planted demolition charges armed. A heavy slug thrower spun up in Cabal hands. Gunfire crowded the air, and the Guardian responded in kind. The bloodbath resolved in moments, as so many do. Encircled by several broken Cabal defenders, the Ghost felt her Guardian's Light fade.

She heard the remaining Cabal searching for her; looking to finish her off and lure in another. She shimmied from under her Guardian's body, snaked through dead Cabal, and slinked over oil-stained dirt—out of sight, avoiding detection from the scanning turrets above. The Ghost made her way to the outskirts of the battleground before doubling back to exploit the turret's blind spot.

Rays of Light cascaded over the turret's frame as the Ghost hacked its targeting computer, delivered an override to its command module, and redirected authority to herself. She told herself the Cabal were her enemy. She did not listen to their gasps of surprise as rounds loosed from the dual Scorpius barrels. She did not look at the confusion on their faces as heavy projectiles punched them down. It was all she could do not to feel the same remorse she had so many years ago when she had last needed to defend her charge.

It was done. A lone Ghost in the deathly stillness of the EDZ.

She drifted passed the massacre and hovered over her Guardian. She wondered: if the Traveler had chosen Torobatl instead of Earth, would her allegiances be reversed? Would she be battle-sister to a Cabal Legionary holding the line against the forces of Xivu Arath? Humanity had its tyrants: warlords and brigands from before the Golden Age, through the Dark Age, and long after the City's establishment. What made her side the right one? It was a question she had been asking too often these days in the spaces between heartbeats.

She remembered those first desperate months after finding her Guardian. Their journey to the City had not been easy, and they had fought with each other many times before she gained his trust. Maybe there is was no difference. At one time, her Guardian had felt that he was simply a victim of circumstance; maybe the Cabal were too.

She looked to her Guardian, now a proud defender of the City, and to the Cabal bodies around him. Today they were enemies, but tomorrow… She thought about potential, of how the Traveler took barren worlds and rejuvenated them. Like a miracle, a resurrection. Reborn not as what they were, but as what they could be. If that's what Ghosts were meant to do with their Guardians, then maybe anyone could be saved with the right guidance, even a Cabal brute.

She raised her Guardian once more, determined to keep cultivating his potential.

He looked out over the battlefield at her handiwork. "They weren't expecting you, were they?"