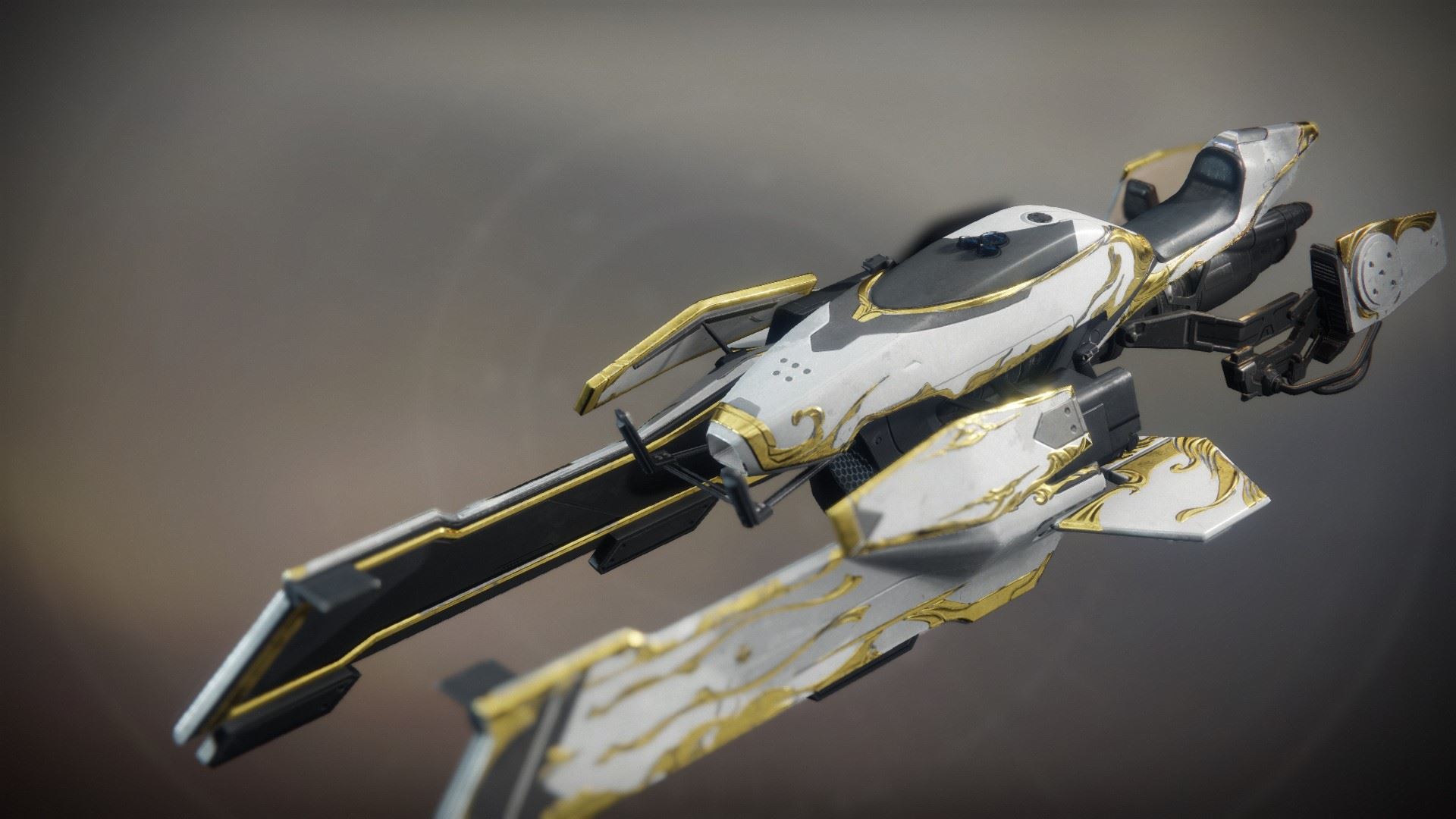 None of us can do it alone. And none of us should want to.

In his head, the commentary was enthusiastic.

"Ren sideslips the burning tank and punches through the back wall!"

The racer redlined and the machine beneath him screamed in protest.

"The Cabal has the City on the brink but he's at the top of his game! He heads for Peregrine district at top speed. Can he make it?"

An explosion split the sky, and the Hunter distantly heard Didi screaming a warning as the bike disintegrated. A pile of debris rose to meet him.

His next memory: a pitted Cabal mask and the shouts of a Centurion. It had Marcus by the neck. His vision tunneled. Everything hurt. His leg was broken. "Been a good run for this racer, folks, but looks like…"

A shoulder charge took the monster off its feet, and Marcus dropped to the ground. He heard more than saw the brutal hand-to-hand battle that followed.

After, the other man dropped to a knee at his side. His shadow fell over Marcus.

No words, just a hand on his shoulder. Then a lightness. The Hunter felt himself borne up into the familiar arms of a Titan.

Enoch Bast strode away through the end of the world, carrying his partner to safety.