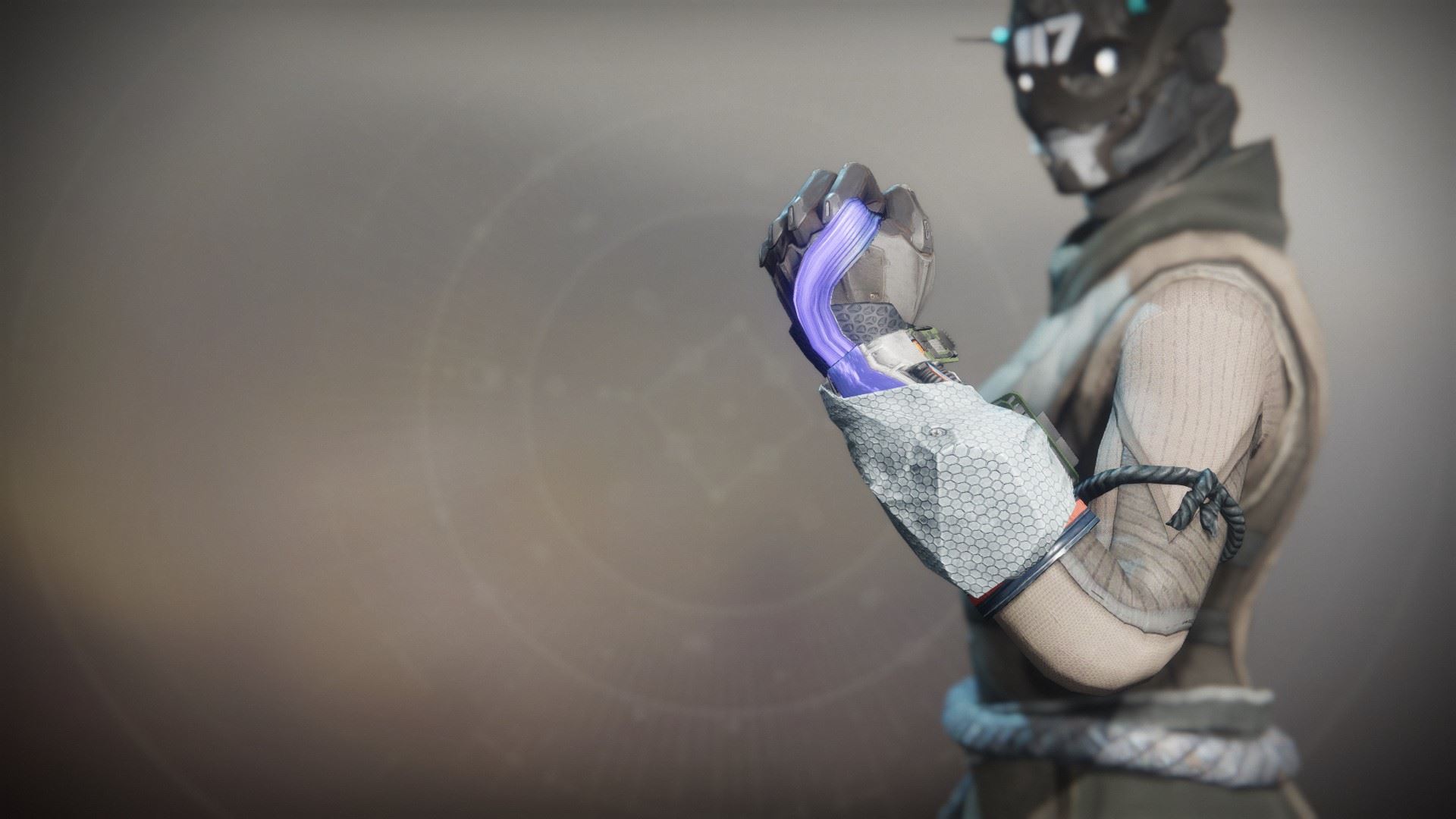 "Nothing is free. I know that. Therefore, he knows it too. If our places were swapped, he would do the same." —Tomek I

FROM THE WRITINGS OF TOMEK

All things have a cost. But what if I didn't have to be the one to pay it?

The many-worlds theory may be out of fashion among my peers, but the fanatical beliefs of the Future War Cult don't come from nowhere.

I remember the exact moment I realized: If I was investigating ways to make my parallel selves carry my burdens, then surely those Tomeks had already had the same idea.

I had no way of knowing the others' progress. But each time I bent my head over my workbench, I felt the gaze of infinite eyes upon my shoulders.

In the end, I and one other activated our inventions at the exact same space-time coordinates.

It came down to a cosmic coin toss. One of us became the owner of the powerful Contraverse Hold.

And I became a battery.