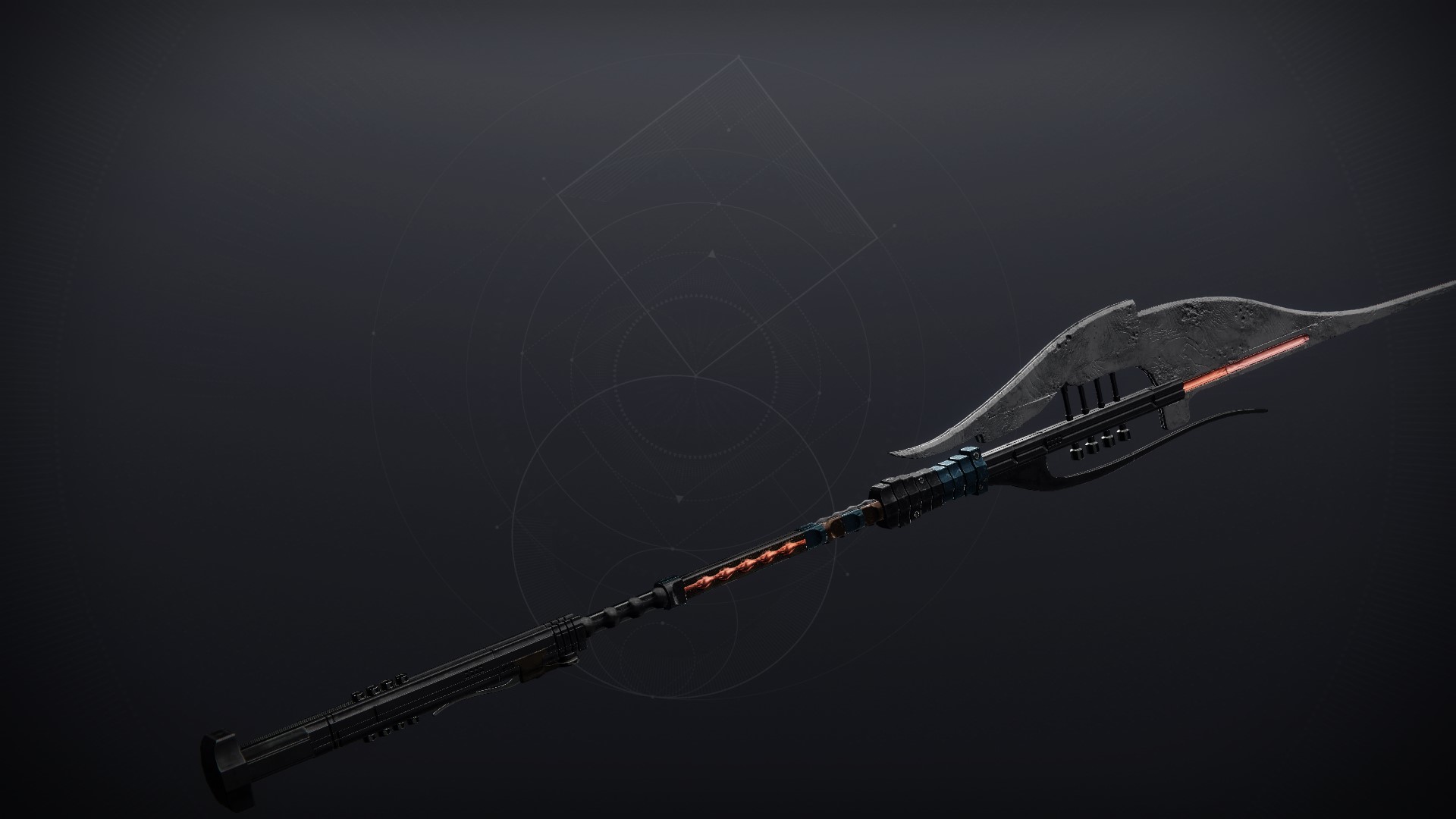 An echo of an ancient weapon, forged from a memory of strength.

The Scheme-Mother-Reborn returned to her Lure. Here, her Ghost companion and her most trusted witch led her to a broken statue.

The statue held a fragmented weapon in its alien arms. When the Scheme-Mother asked why these broken things were on her ship, her most trusted witch told her:

You broke them, my queen, because they belong to a traitor.

The great Goddess of Whispers reached to hold the broken weapon. Although she did not remember its shape, she could feel its power and potential.

The Mother of Lies said:

This vile artifact holds memory, and it is memory that I lack.

I must find a creature capable of holding two wrestling paracausal forces in its breast.

I must outsource my remembering to someone else.