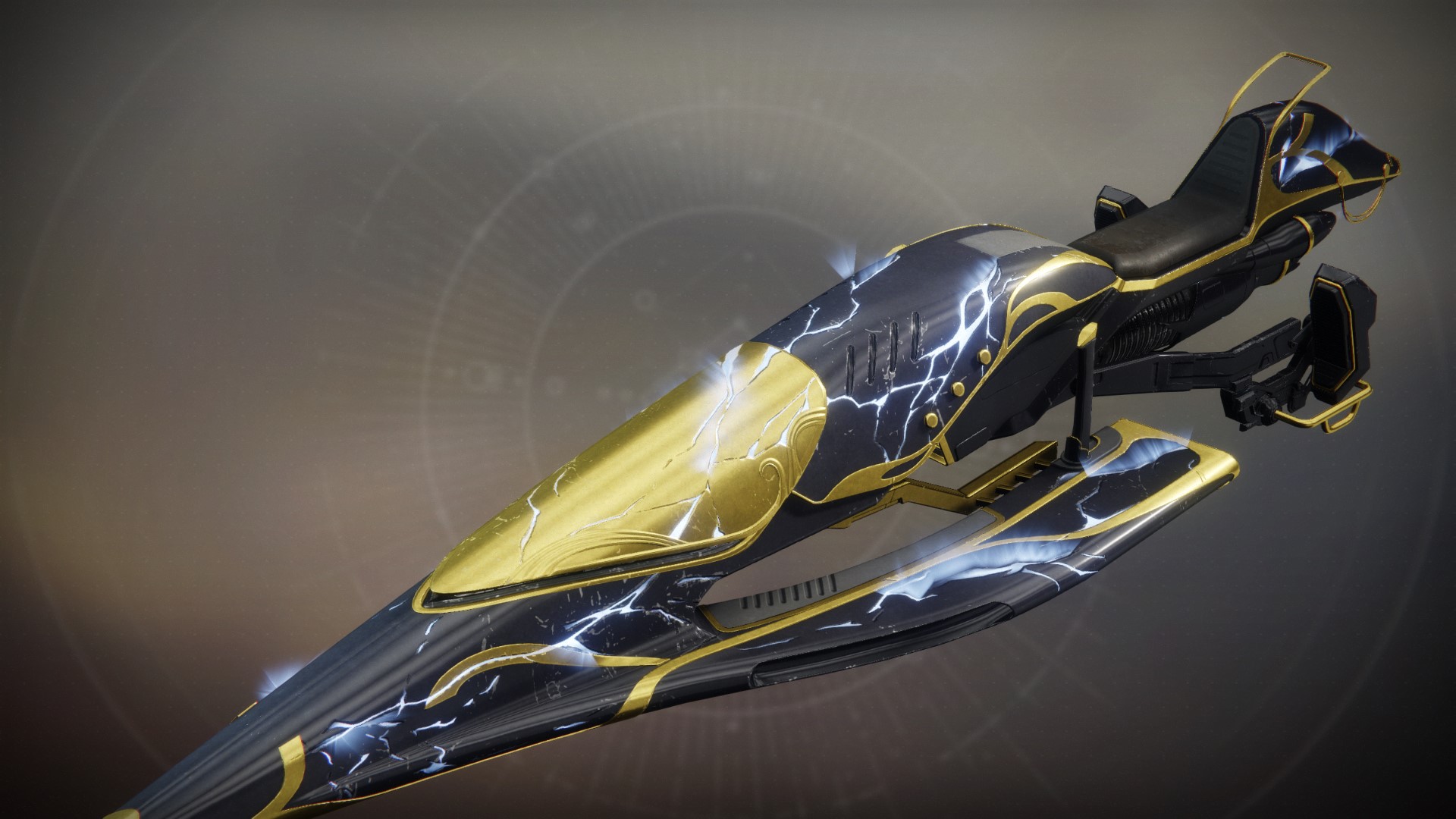 "She told me the dance was from before the Traveler, that it was done with loved ones, and only ever under a setting sun. I wasn't sure I believed her. But I wanted to." —Hawthorne

"Pike racing is a dangerous game. Especially if the weapons are hot, which I insist they are. Lots of casualties. Lots of money. I like it." The Spider examines a dense data display on the specs of the proposed race. His HUD scrolls a rapid series of calculations. "And with a Sparrow like that as the prize, there's going to be plenty of interest. Where did you get it, anyway?"

The Fallen gang leader shrugs his top pair of shoulders. "Guardians like to gamble. Badly."

"That they do," the Spider says and collapses the data display, focusing his attention on his visitor. "Of course, there will be expenses: security, clean up, bribes. It won't be cheap."

The Fallen thug clicks his teeth in annoyance. "You talk too much. Human talk. Name your price."

The Spider continues, nonplused. "First, I want a cut of every bet placed. Five percent. Next, all the scrap and corpses from the wrecks belong to me. My turf, my salvage. And finally, I need to know who's going to win the race before it starts."

The Fallen thug nods. "Three percent. Keep the scrap. Winner will be me. Always me." His entourage cackles in agreement.

The Spider holds all four of his palms outward, signaling concurrence. "Then it's a deal. Happy hunting."