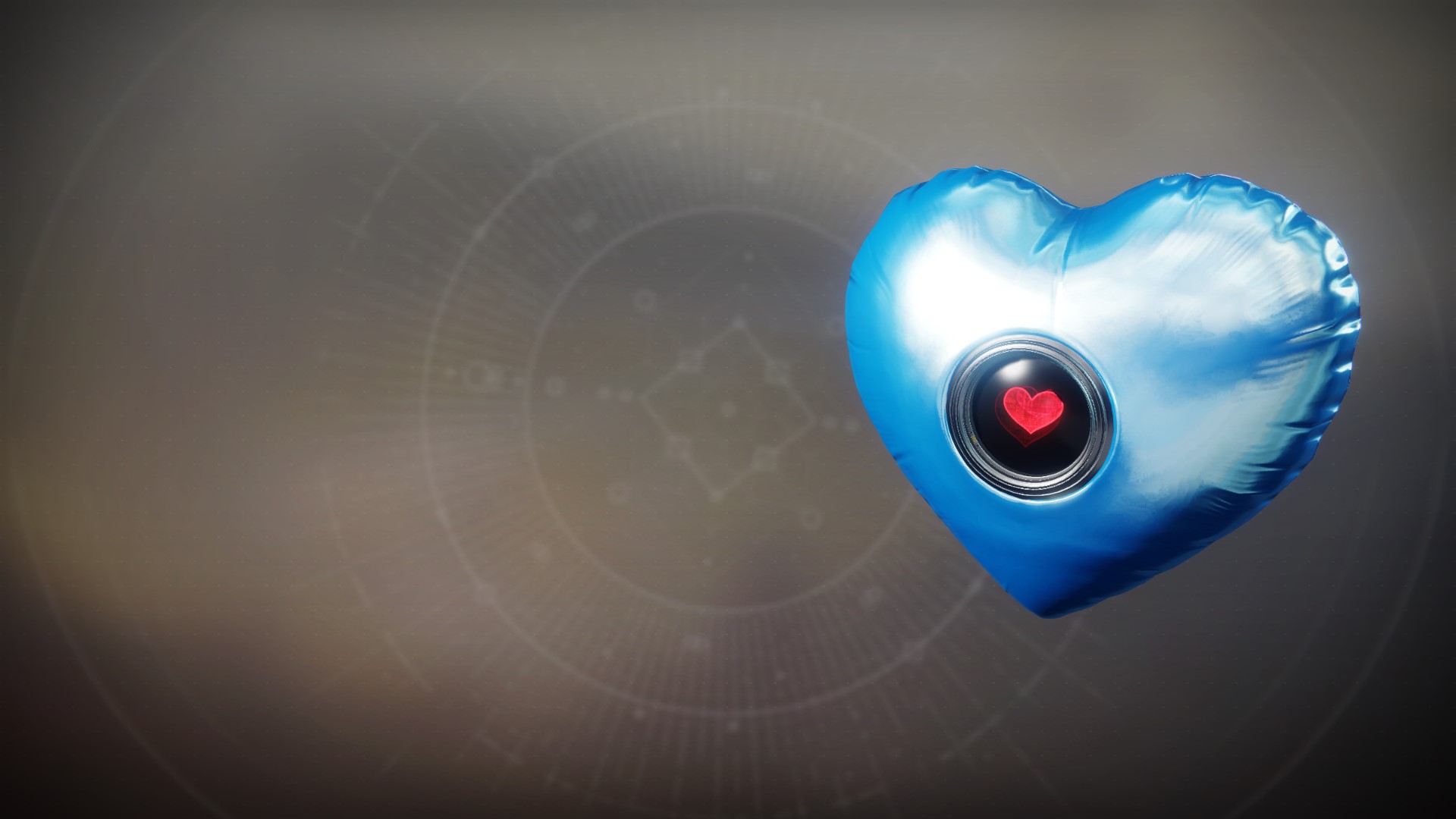 For Ghosts who feel the Light of others.

Those in the City looked at the sky uneasily. The Pyramid could show up at any time.

And there was nothing they could do.

Then they looked toward the Tower and imagined great plans forming. They saw figures pacing above them, gazing up at the Traveler, gazing down at them. There was comfort in the belief that something was being done, although it didn't allay the anxiety of wondering if the ship would come now, if the last moment was now, or now, or NOW…

So the people of the City went inside, because even though a layer of metal and plaster wouldn't protect them from the ship, it stopped them from looking at the sky for a while.

They busied themselves. Those with the know-how patched roofs or laid nanoscale cables or sewed clothing. When they finished, they did the same for others who needed it.

Some of them tinkered with alloy recasters and teased metal decorations out of the air. Those who preferred more traditional materials raised clouds of sawdust as they worked hardwood. The shivering trill of an ether saw played a duet with the clack-clacking loom.

And the people sat in circles, families and neighbors, passing bowls of hot soup. They ran their hands over smooth wooden sideboards, admired paintings, held soft blankets in their laps.

Instead of looking at the sky, they looked at each other.