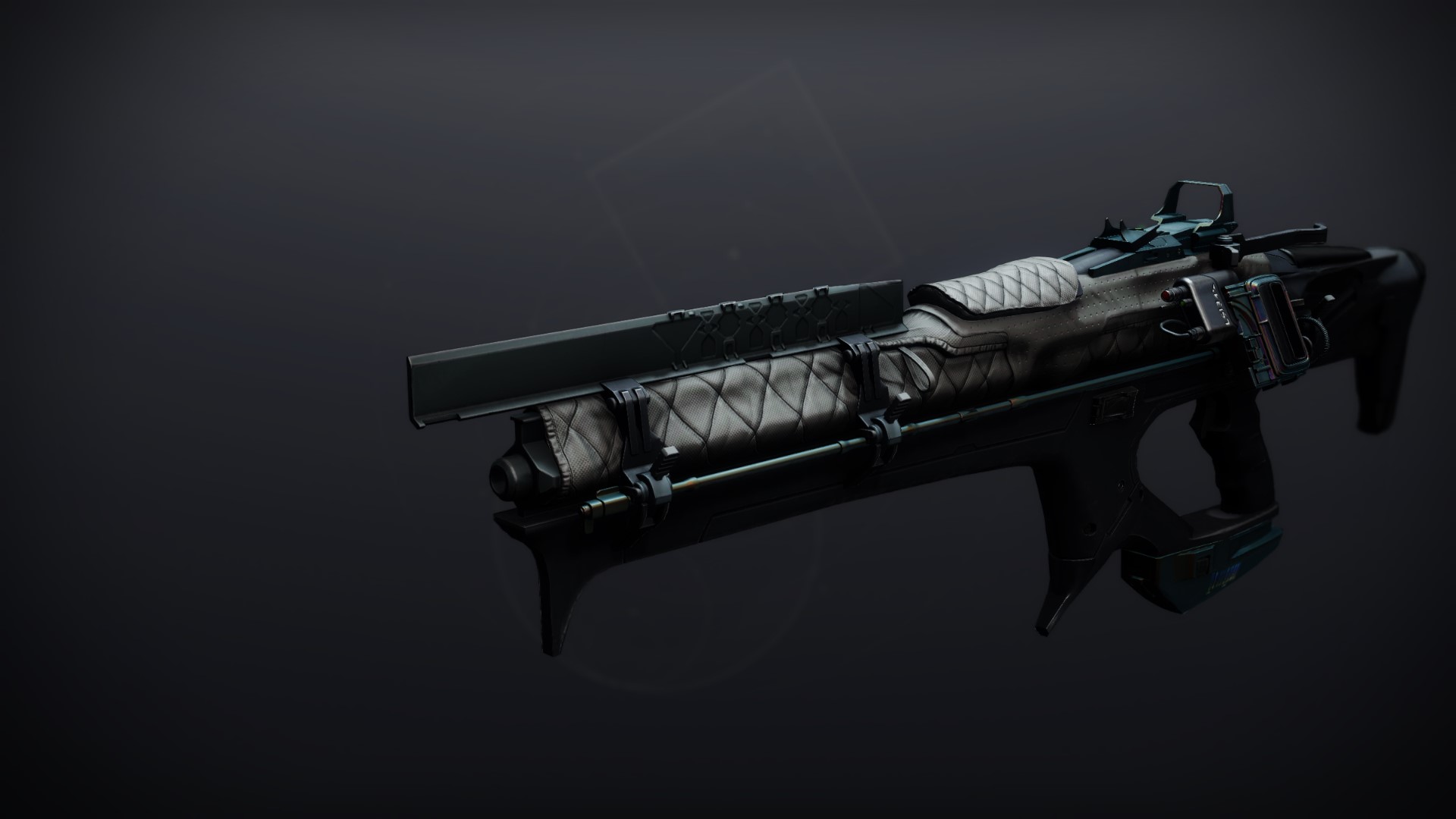 Remove what brings you pain.

Banshee-44 emits a low whistle as he watches Stasis energy course through the rifle's internal conduits.

"Ninety-seven percent efficiency," he mutters to himself in wonder. "This thing's state of the art."

"It certainly is," replies another Exo voice beside him. Ada-1 peers over the gunsmith's shoulder, equally fascinated by the BrayTech weapon.

"LFRs are a special breed of gun," Banshee says. He turns his head and notices Ada focusing on the weapon. "You ever want to take a crack at making one?"

Ada folds her hands in front of her, taking a moment to consider.

"No," she answers quietly. "The forges were built out of fear. We thought that even in a Golden Age, humanity needed an arsenal to defend itself. But they created more conflict than they ever prevented."

"Weapons tend to do that," Banshee remarks knowingly.

He meets Ada's eyes. "You've never been reset? Remember everything after you first woke up?"

"I do," she replies in a haunted voice. "Every Fallen raid. Every Warlord grasping for more power."

Banshee nods to himself and runs his hand over the contours of the rifle. "I've been reset 44 times," he says. "I forget about most of the guns I make. Don't know who uses them or what for."

"Sometimes," Banshee admits. "But between the two of us… maybe that makes me the lucky one."