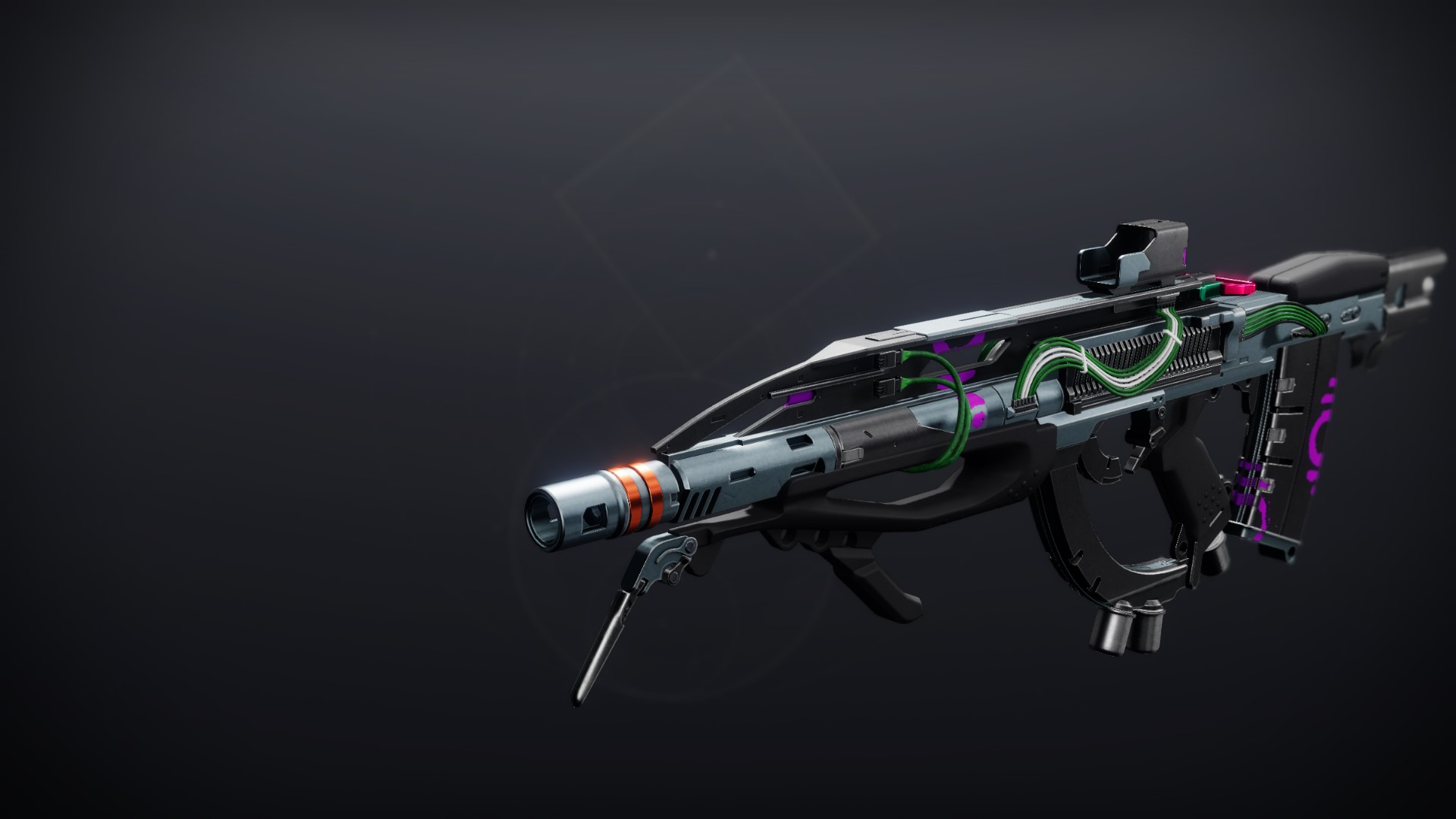 "No stars overhead. Best not to look up." —Amanda Holliday

He heard something and snapped awake. There it was again: the skittering of clawed feet above him. In a moment, he had grabbed the Pulse Rifle from near the door and was outside.

He saw nothing but the lip of the tar paper roof against the undulating night sky. That didn't mean anything—they could turn invisible. Everyone knew that. They could just be standing there, one or two, or a dozen, staring down at him.

He looked for shimmering outlines, but his vision was filled by the swaying grid of the dark purple night. He squinted as a ripple rolled high overhead, and the grid seemed to move closer, like an enormous sheet settling over the City.

A wave of pressure pushed down, building in his sinuses. He pressed a hand to his eyes. A deep thrum filled his head, and he heard their claws on the walls all around him, their hissing laughter.

He turned toward the street, weapon raised. He felt his heart thudding in his chest and sweat beading on his back.

Another noise: someone pounding on glass behind him.

He spun and one of them was in his house, looking out at him through the window. His sweaty fingers fumbled to turn the safety off as it opened its mouth—

"Dad," the Fallen shouted, "you're standing in the garden!"

He looked down dumbly. Cherry tomatoes were crushed beneath his bare feet.

His son yelled again, no longer a Fallen, merely irritated and half asleep. "Come back inside!"

Hands shaking, he stepped out of the garden. He fought the urge to look into the sky as he walked back to the house.