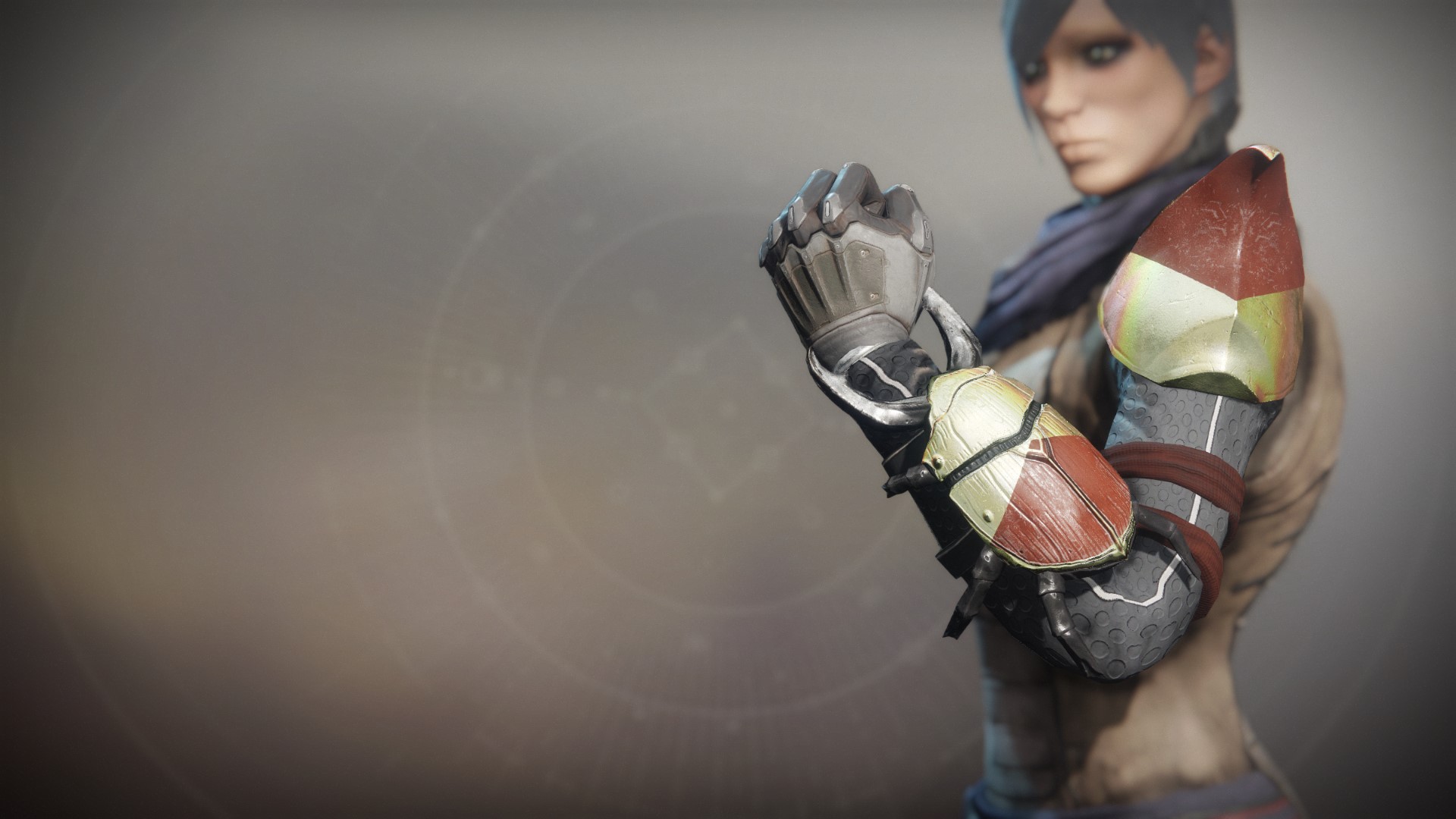 The wound is not deep, but you know it exists—and that is enough.

The Hunter pushed off the windowsill she'd been leaning on and stretched out her arm so the metal scarab on her gauntlet flashed in the sun.

"And here I thought I was bein' subtle."

The Titan's smile widened. "You know what they say about Hunters."

"Everything you've heard about Hunters is true. Everything."

As if to underscore her point, a sizzling Line Rifle bolt sizzled through the cracked window and knocked the Titan dead.

When he came to, the Hunter was lounging on a pile of smashed and broken Vex chassis.

The Titan let out a low whistle, impressed. "Mission accomplished."

"Hm," the Hunter agreed. "On to that other mission we were discussing."

It was the Hunter's turn to smile, sharp and swift as a blade. "You know what else they say about Hunters. We're good at adapting."