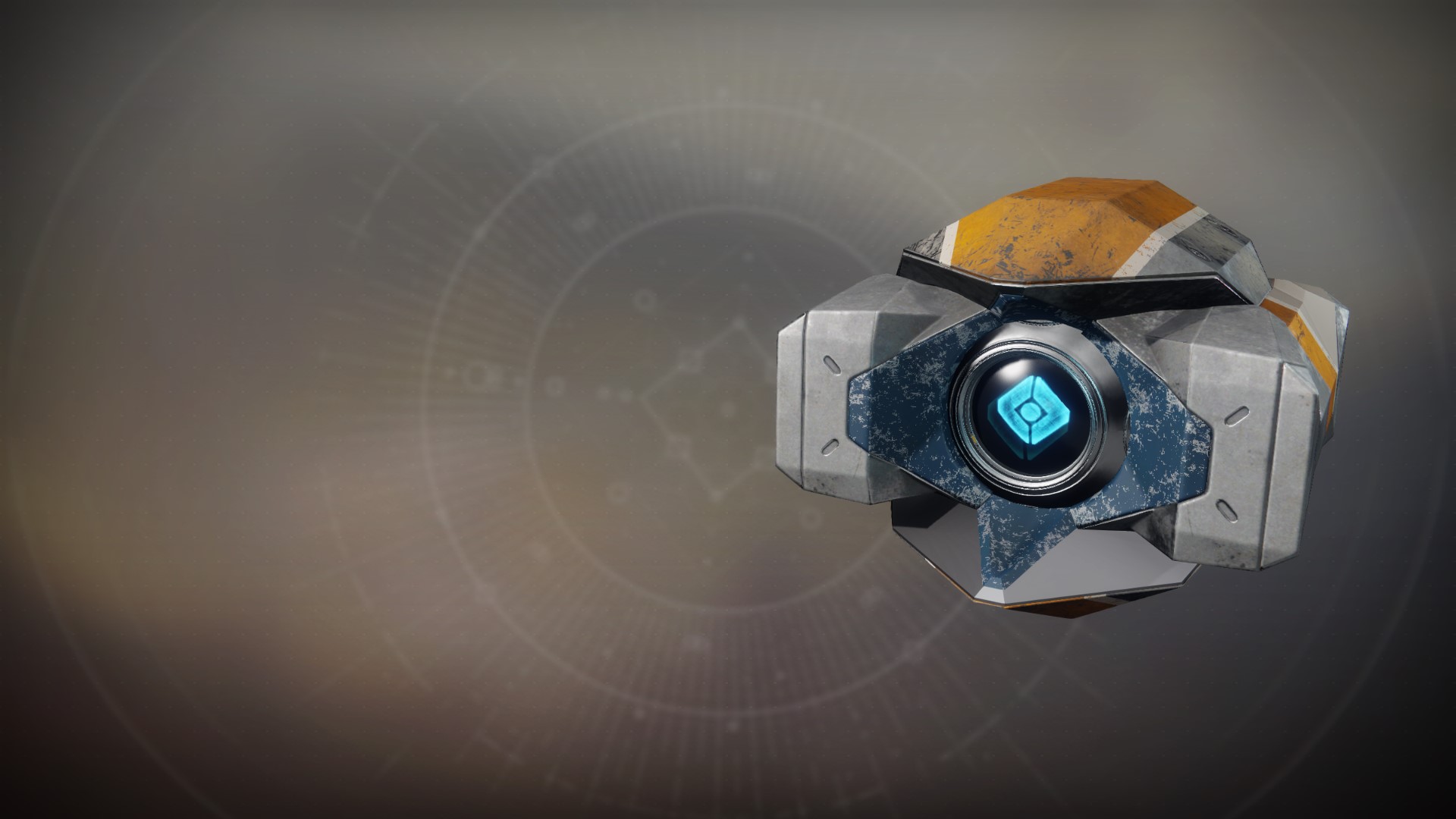 For Ghosts who hold the line.

The ex-Guardian signals for two cups of tea as the old man sits down across from him. They exchange pleasantries until the tea is delivered.

The ex-Guardian blows on his tea. "You know, I almost bought it the other day. I was in the EDZ, watching Gambit from about 500 meters off. Using those high-res sights we found on Io. And there was this Hunter perched in the ruins, laying down that high-caliber Sniper damage."

"Just as she lined up her shot, somebody rocked her with a spike grenade, and the round came right at me. About an inch away from my ear. I swear, I felt the spin on it." The server places a small dish of pistachios on the table.

"Thanks, Nance," the old man says and crunches on a nut. "That sounds hairy. I bet you had to change pants, right?"

"You miss her?" the old man asks and raises his eyebrows.

"Of course. When you live for a couple of centuries, you stop making friends. Like mortal, human friends. You get tired of seeing them die off. You can pal around with other Guardians, or your fireteam maybe, but nobody with any real perspective on life. And that's what I got from Liadris. Believe it or not, she was real down-to-earth for a sentient energy signature. She might have been a Ghost, but I thought of her as a person. And as a friend."

The ex-Guardian wipes an incipient tear from his eye. "Hell yeah, I miss her."