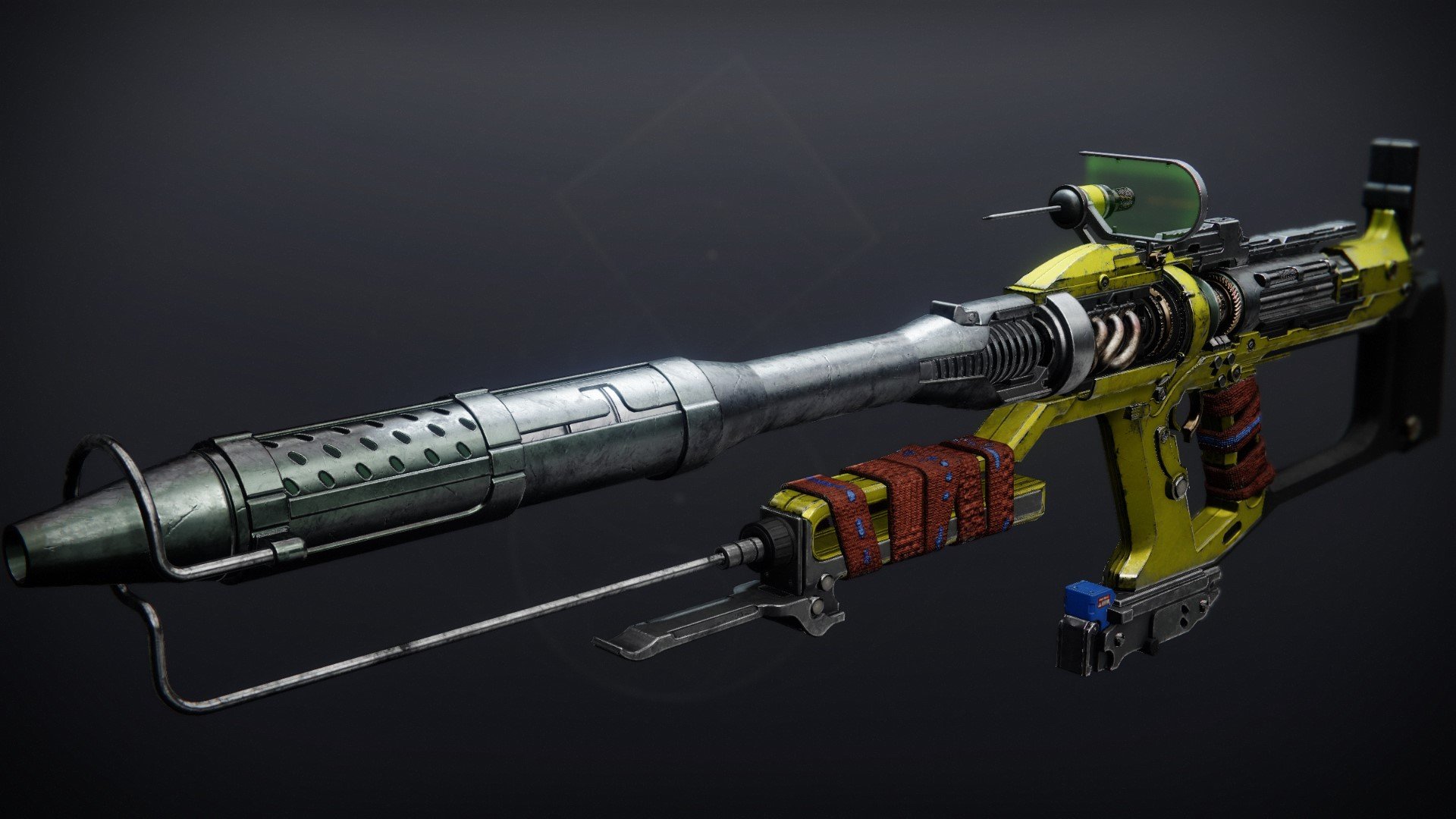 "What about this rifle?" Skorso asks over the sound of two Brigs moving cargo. Her overseer, a three-armed Vandal named Piiksi, pulls back the drop-cloth covering it. He takes a moment to assess the way the rifle is pieced together from non-weapon components, then motions toward where the Brigs are walking.

"Good meals can still spoil," Piiksi says. "Bring it. But all these spare parts can be left behind."

Skorso nods in acknowledgement, but instead of immediately returning to work, she sidles up close to Piiksi, her eyes darting around the warehouse. "Is this really happening?" she asks in a whisper.

Piiksi steps away from her as she sets the rifle down on a nearby crate. "Maybe. Two hands in greeting, two hands concealed. It is a matter of survival."

Piiksi quickly leans in. "You say that any louder, and I can't protect you from what will happen next," he says in a sharp whisper, glancing over his shoulder.

"Where would we even go?" Skorso asks, searching Piiksi's many eyes. Her supervisor's answer is a backpedaling shrug.

"Don't know," Piiksi lies and gives her a toothy smile. "But like some Eliksni say: the Light provides."