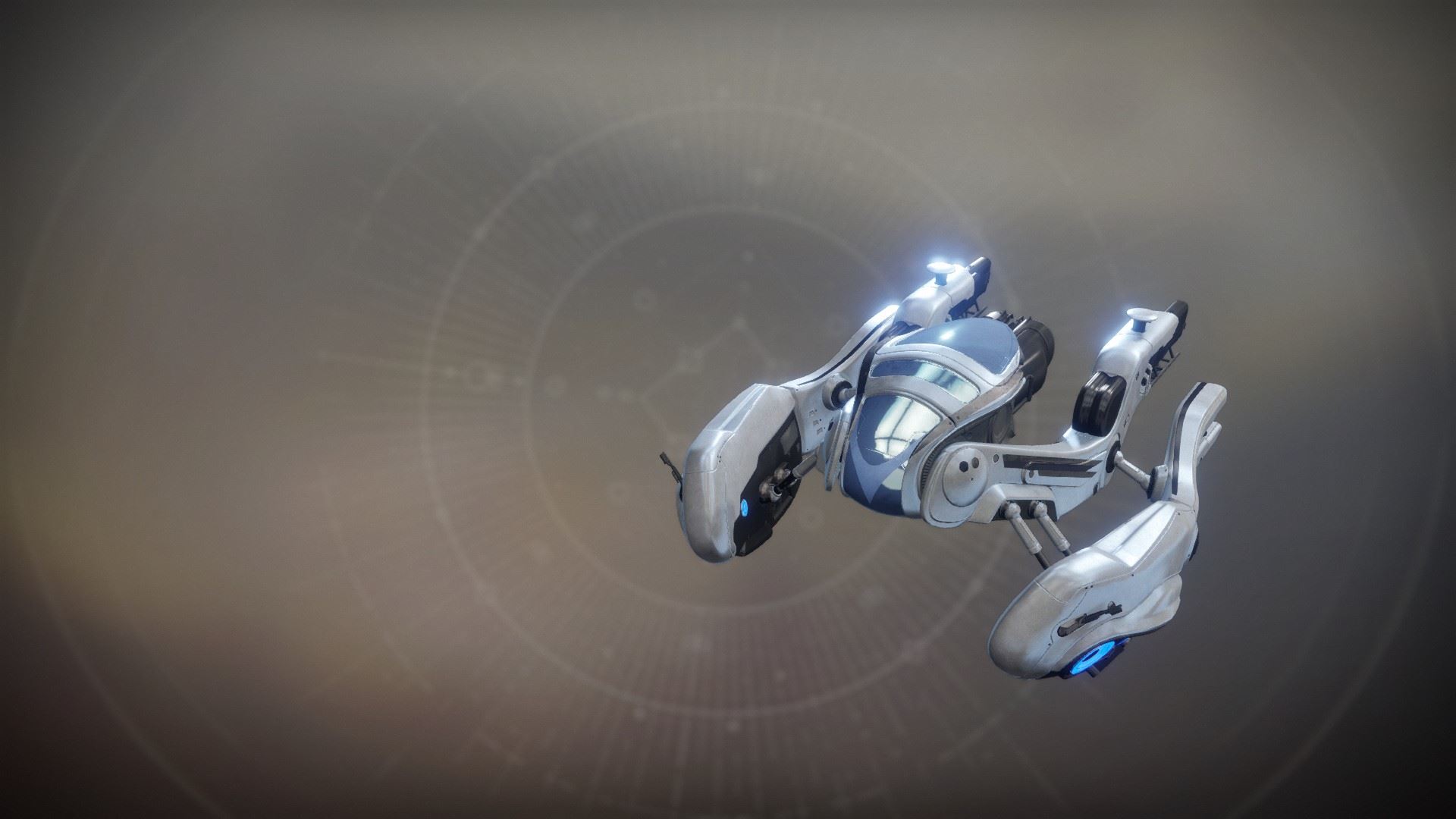 [TIMESTAMP REDACTED]
I swear, this ship is going to kill me. Not because it's unsafe, mind you. But let's just say flying around in a restored Golden Age relic tends to attract a certain… criminal element.
I'm currently in the [redacted] system looking for some replacement ion rotors. I parked her behind some dunes and went to the shipwright, but when I got back a group of sneaky Exos had nearly taken her apart! I tried to be diplomatic, but before I knew it one of those [redacted] boltheads drew on me. Let's just say he won't be putting together any fine machinery for a while.
I managed to reassemble everything in under [redacted] hours; I've gotten to know her guts pretty well. Maybe I'm crazy, but when I work on the ship I feel… something familiar. Something safe.
The old girl's a pain, but she's worth it.