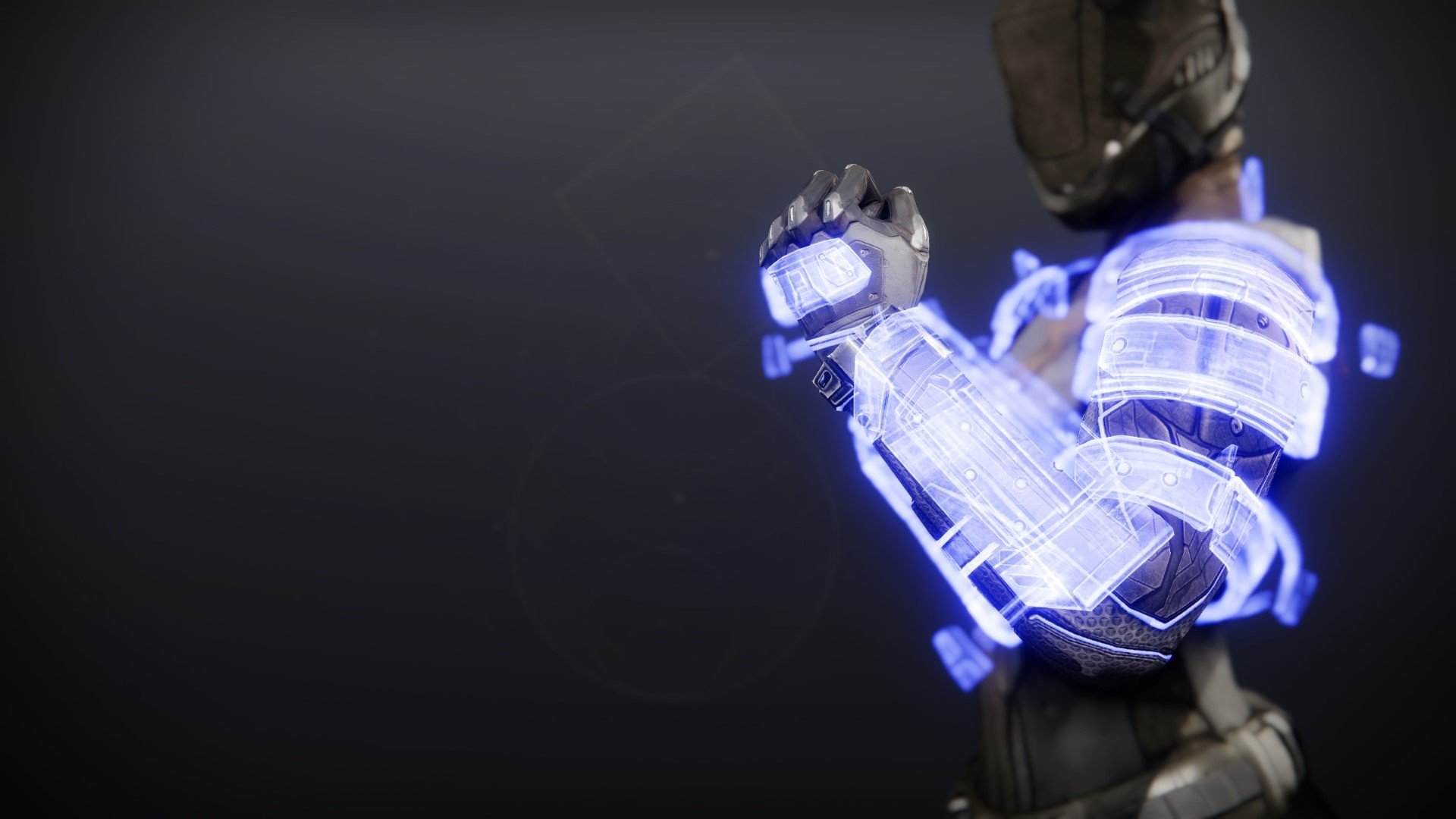 No ammo? No problem.

Austyn is thrown out of the ley line onto a piece of flat stone no bigger than a banquet table. High walls rise on all sides—an impossible place, a hiccup in the ascendant energies.

She measures the space to the far corner of the stone cell, then faces the rippling wall of energy that deposited her there. She thrusts her hands back into the flowing magic and uses her skills as a Wayfinder to churn the boundaries of the Line. Soon the undertow takes hold, and the activity is enough to draw the attention of anything scrabbling through the darkness.

She rests, then reaches again into the swirling magic, feeling for something that does not belong: the outstretched arm of a Hive Thrall, groping blindly through the turbid energy.

With worrying immediacy she finds one, thin and brittle; part of it remains shift-bound to an unknown plane. Her hand snaps shut and she twists, feeling the limb splinter in her grip. The creature shrieks.

She steps back and uses the last of her magic to spread a thin crystal wall across the air in front of her just as a horde of Xivu Arath's ravenous Hive, lured by the sound of suffering, force a breach in the line.

They puddle and then pool, forming a deep well as they flow into her trap, held fast by the crush of their compatriots. The clot of ravenous Hive builds, their claws scraping against the crystal.

Austyn sits with her back to the barrier and waits for her queen.