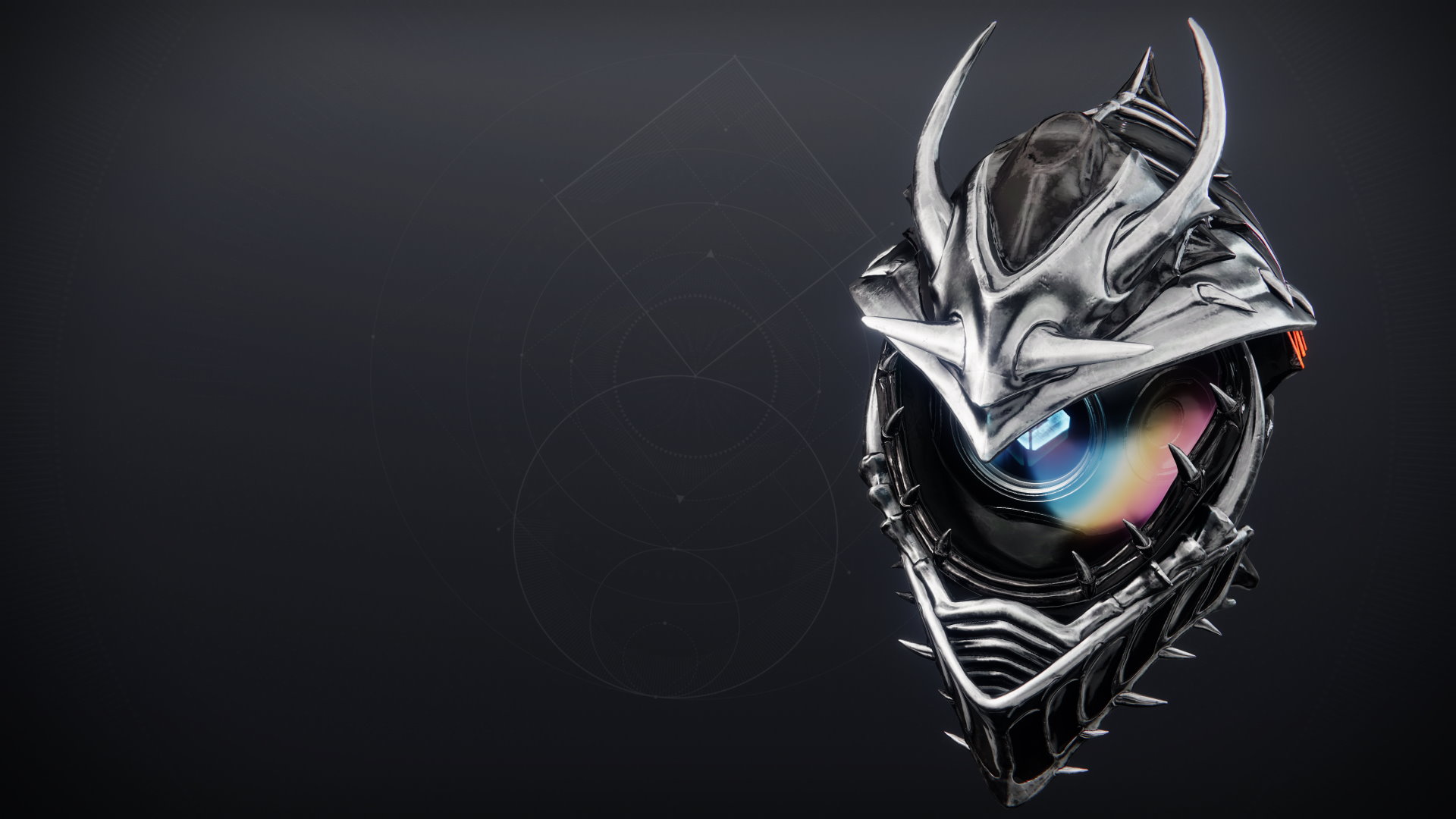 Mithrax repeats the mantra to himself as he makes his way across the H.E.L.M. It was not long ago that this wing housed the Servitor that sustained the House of Light and aided the Vanguard in stopping the Endless Night.

But now, something altogether different lurks within these walls.
As he descends the stairs into the hangar bay, he sees it for the first time: the Crown of Sorrow, large and grotesque, seated ominously in the spot the Servitor once occupied. That is when he hears the voices.

"Miiiissssraaakssss," they hiss in unison.

Out of the corners of his eyes, he sees their shadows skittering along the walls and ceiling. Dregs. Vandals. Faces he vaguely recognizes. Names he barely knew or never learned.

"The Light provides." Even in his own mind, his voice sounds somehow smaller.

"Kell of Light… Captain of Death…"

They swarm toward him now, phantasmal Ether bleeding from wounds he inflicted in another life.

He spins around, Splicer Gauntlet poised to strike. Only when he sees Crow standing at the wing's entrance does he lower it.

"What's going on?" the Hunter asks.

"It is nothing," Mithrax lies. The voices are silent—their shadows, gone. But not forgotten. "Excuse me."

He pushes past Crow without another word, desperate to leave the past behind.