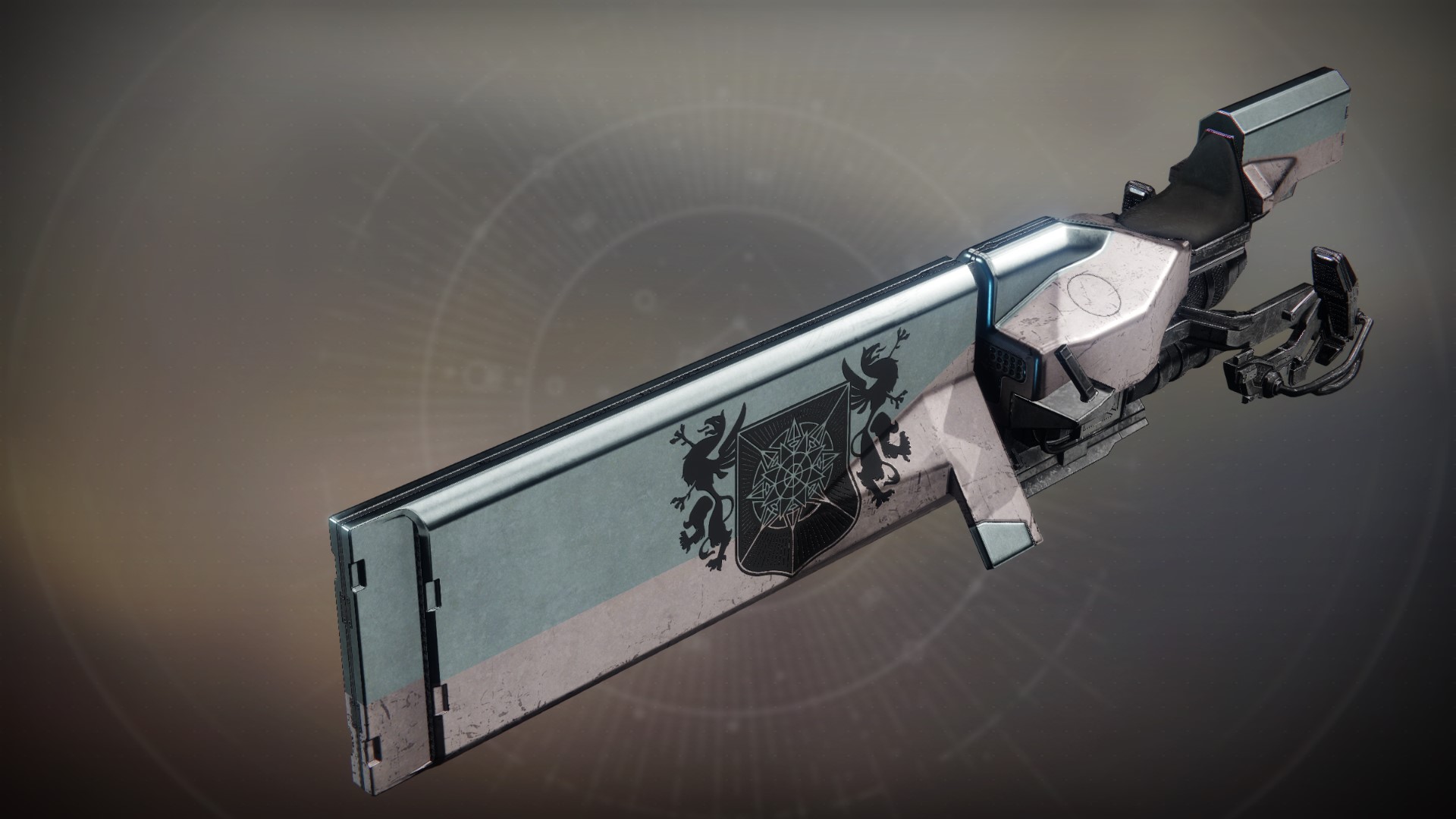 The young mother rushes down a narrow alley in the Last City, trying to control her panic. She bustles her wide pant legs, allowing her bare feet to scrape across the stone walkway, still pockmarked from Cabal shrapnel.

"Rollyin! Rollyin, where are you?" She tries to keep the anxiety out of her voice. She doesn't want to cause a scene, but after the invasion, it's been difficult to stay even-tempered. "Rollyin!"

She bursts from the alley into a plaza, now a makeshift market. She scans the folding tables displaying housewares, the plastic crates full of scrapped Cabal tech, and the sizzling kabab grills. There! She spots a flash of curly black hair on the far side of the plaza. She pushes through the crowd to find her precocious eight-year-old perched on a gleaming Sparrow.

Rollyin looks tiny atop the powerful machine, its colorful finish clean enough to reflect the Traveler above. A fireteam of Guardians loiter at a nearby noodle stand, eating ramen. They watch her son play on their death machine with detached amusement.

She rushes over and lifts her son off the Sparrow. He becomes fussy in protest. "But Mom, they said it was okay! It's not even moving!"

"It's not okay, Rollyin." She tries to take the edge out of her voice. "You need to tell me when you leave the house. I was worried. Let's go." She pulls him through the market by his slender arm.

"But I want to stay!" He stamps his feet for emphasis. "I want to be a Guardian, too!"

"NO," she snaps. She crouches down and looks him straight in the eyes. "No. That's not for you. Not ever."