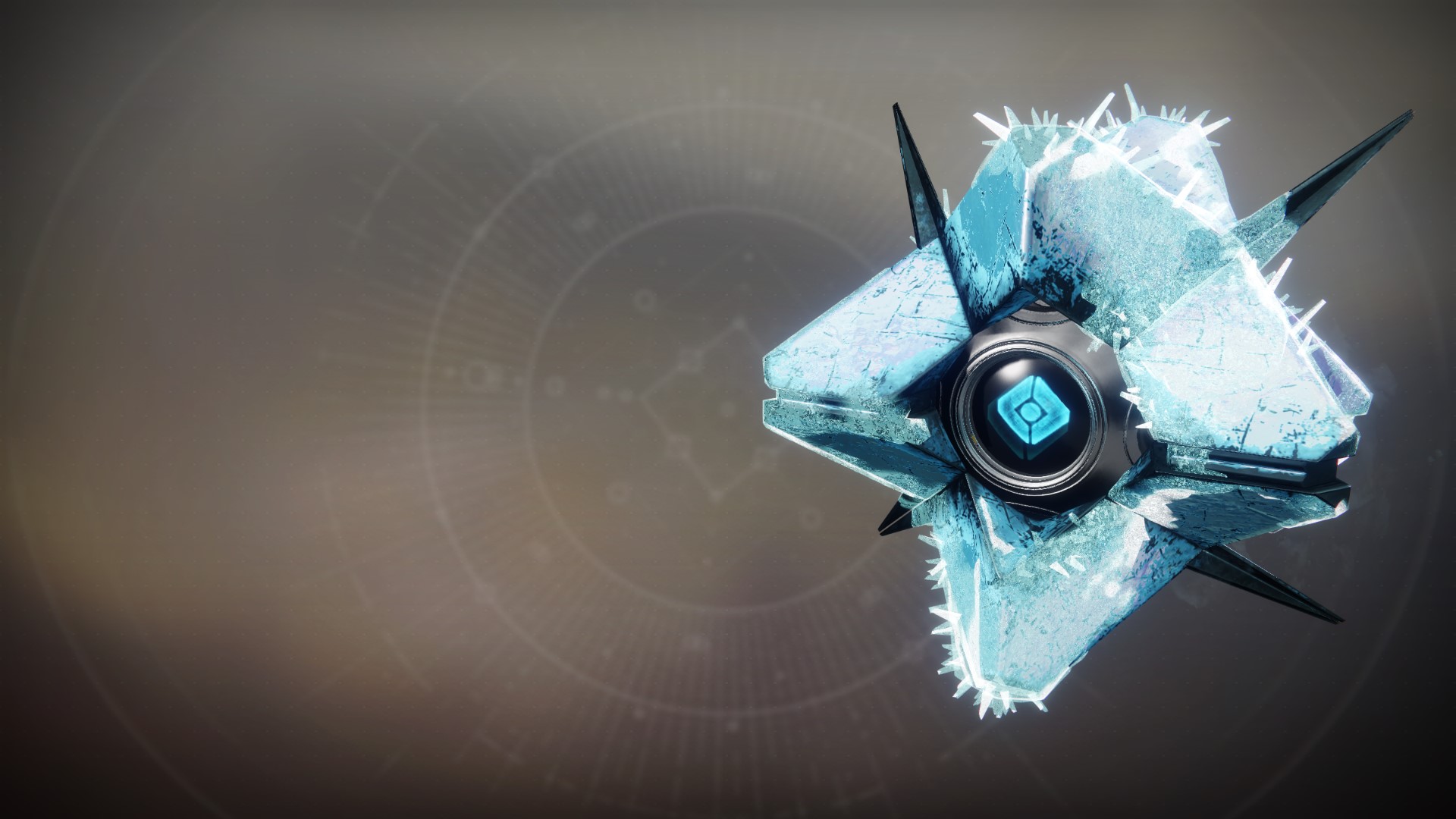 For Ghosts who venture out beyond the warmth.

Fallen presence on RZ-724 (cf. "Niflheim") has surged since the lunar incident. There is no clear indication of a cause, beyond increased enemy activity since the incident. Records indicate the presence of a highly dangerous artifact or entity on RZ-724, but all primary source field reports are so heavily corrupted as to be useless for investigation (cf. report #324-ANOM-AI/COM). As an extra Reef territory, RZ-724 has been historically considered an NFZ. Until the Dreaming City crisis, viable in-bound flight paths were strictly controlled by the Awoken. Their misfortune has opened new horizons for our intelligence efforts.

Further, if the Awoken are aware of the Fallen activity, they have yet to act, and we cannot rely on the initiative of unpredictable allies.

The faction swarming RZ-724 is led by VIP #2029, with a contingent of other Fallen VIPs: #5340, #5341, and #5342. The unnamed faction appears to be an amalgamation of former House Devils, House Wolves, and House Dusk members, though VIP #2029 seems to have unexpectedly abandoned the banner of House Devils.

Unverifiable reports indicate that VIP #1121 is among the group, though whether as a co-conspirator or a prisoner, this agent does not know.

I am recommending immediate action. Several well-outfitted fireteams should be sent to RZ-724 for further reconnaissance and retaliation. This may take resources away from the current containment efforts on afflicted planets, but swift action will stop a Fallen insurrection before it happens. Whatever is buried on RZ-724 must be kept out of enemy hands at all costs.