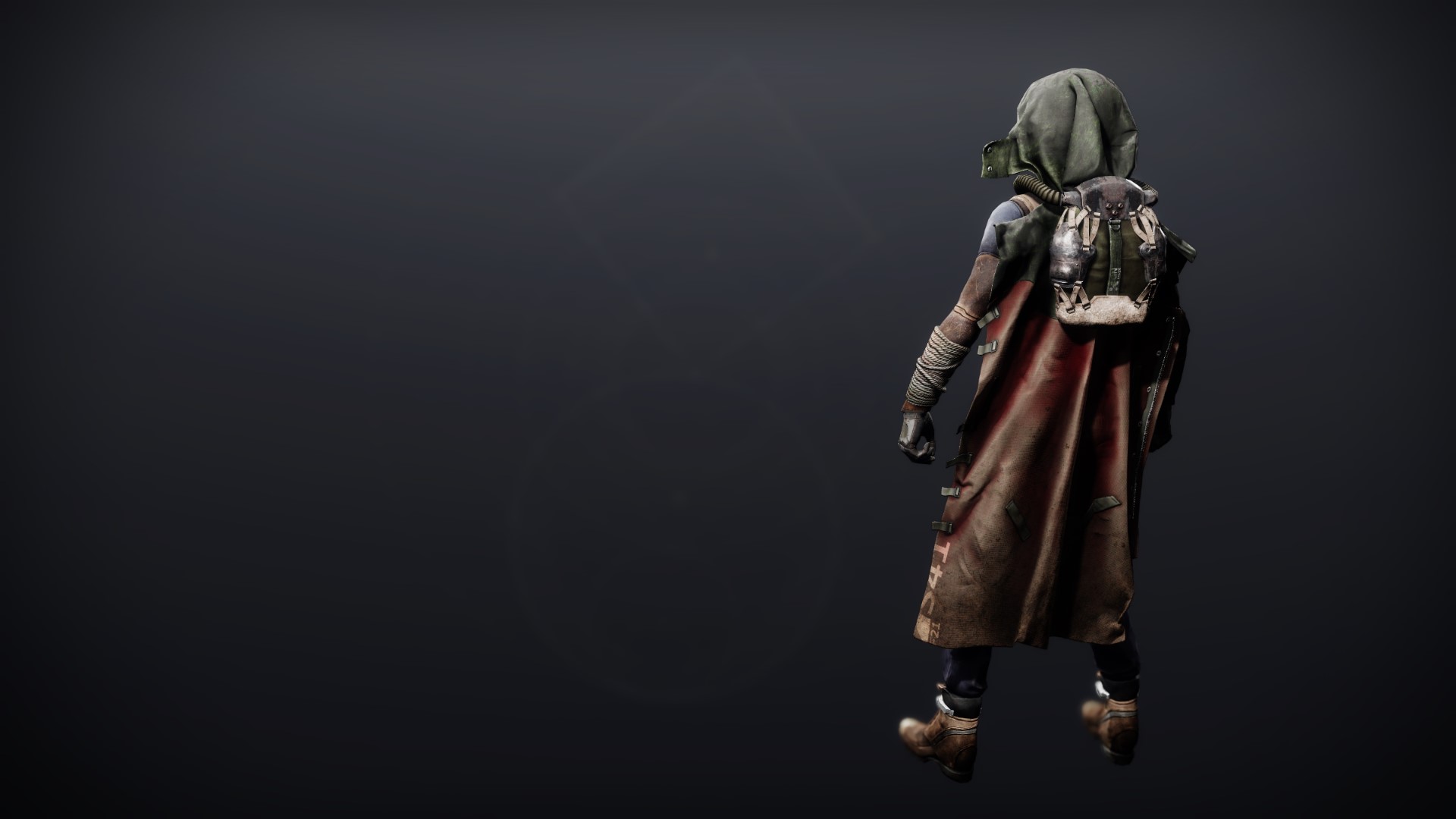 "Lost things have a way of washing up on the Tangled Shore." —The Spider

Howe's body grows cold by the time Spider can tear his eyes away from the painting.

"Beautiful. Truly beautiful. And achieved without a Traveler or any of its nonsense."

He waves to Arrha with a lower arm while holding the painting with his other three.

Arrha bows and exits, dragging Howe's body with him. The doors slam closed.

Spider pushes himself to his feet, turns to face his throne.

He sings. Mo Li Hua, an ancient song of Earth. As he finishes the first verse, his throne dematerializes to reveal a stone stairway leading down.

The chamber below is cool and dry. Shelves line the walls. This display case contains crowns made of gold and silver, antler bone and velvet. The next is filled with red clay pottery adorned with monsters and heroes.

Spider passes a case filled with beautifully illuminated books and scrolls. He reaches a wall nearly covered with paintings.

In the gap between a painting of a bovine skull over a double waterfall and a portrait of a human with a coy smile, he places his prize: