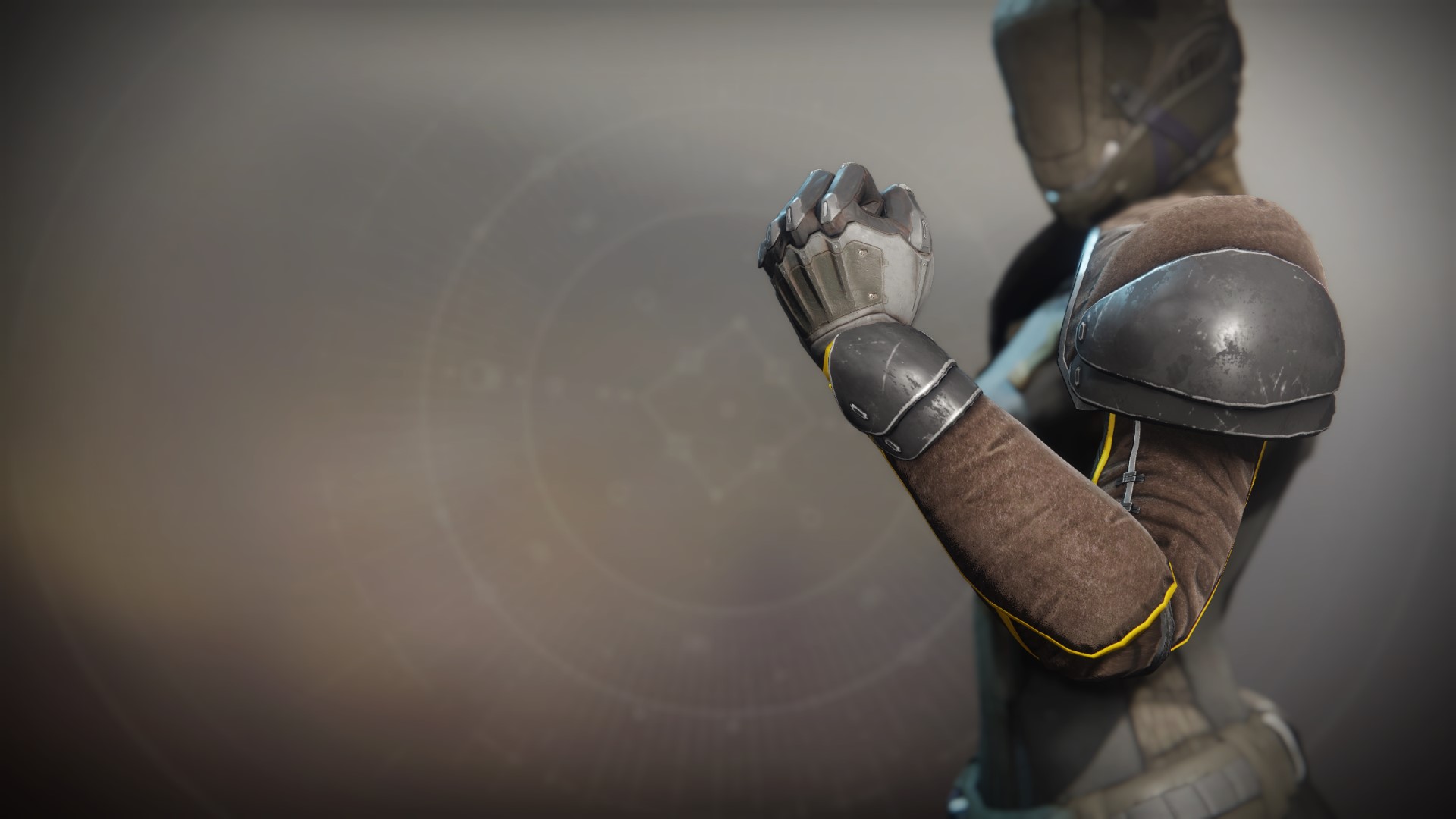 Chapter 3: For a Friend

Voronin found cover under uprooted trees and demolished vehicles as he made his way through the catastrophic weather. He could hardly believe he was still alive, bearing witness to the end of all things.

The storm encompassed the station, under siege from the elements. Civilians were being ushered toward the SMILE pods in droves as the lightning made its presence felt, igniting a nearby fuel supply. The explosion tore into the group, and as Voronin turned his head from the horror and the heat, he saw her. Roughly 250 meters away from the station. Morozova lay, singed and smoking, under rubble and ash.

Voronin pulled up his sensorium, but the electromagnetic fields in the air reduced it to static. There was no way to know if she was still alive or salvageable. She had treated him with respect despite outranking him, and she had been there for him when his marriage went to hell—

"We're all dead anyway," he thought and ran to her through the maelstrom of lightning and wind.

And then he was there, pulling off his gloves and wiping ash and blood from her face, as the storm bore down upon him.

As he made peace with his mortality, just shy of 82 years old, the storm around them calmed. The lightning stopped. The wind died. At the station, the civilians' eyes were fixed on the sky, though Voronin was looking only at Morozova. She was breathing, barely. Her eyes opened and met his. A half-smile came across her lips, then froze as her eyes went past him and widened in awe.

Voronin turned and found himself staring into the face of God.