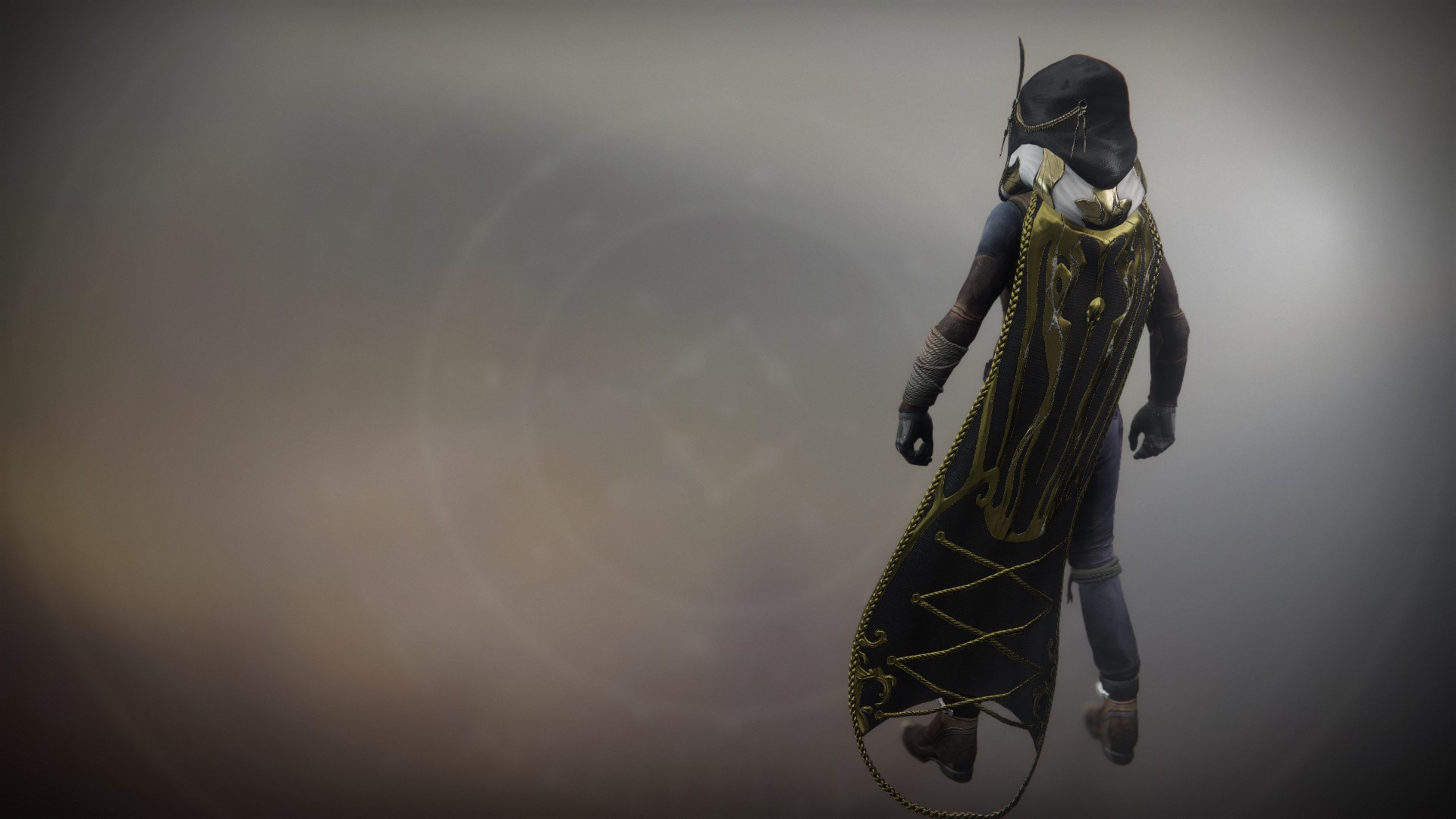 Complete patrols, collect Elemental Orbs of any type in the European Aerial Zone, and defeat bosses.

The knock-on effects of Ulan-Tan's Symmetry theory were wide reaching. They likely extended much further than Ulan-Tan himself ever intended. The idea of Light and Darkness as amoral, interdependent forces led to some extremely inconvenient questions. Chief among those was the following: If the Light and Darkness were interdependent, how could one ever "defeat" the Darkness?

As Ulan-Tan himself said, "I wish the Light could 'win,' as you put it. But we must accept that it's just not that simple."

This became a thorny subject for the Guardians, who had spent centuries asserting their combat capabilities. Inherent in their militarism was the idea that victory, or at least self-defense, was possible. However, if their use of the Light simply prompted the spontaneous generation of Darkness somewhere else in the universe, then their military efforts were inherently futile. They were simply propagating an eternal stalemate at the expense of their own pain and suffering.

In short, Ulan-Tan's biggest sin was telling a ruling warrior class that their war was unwinnable.