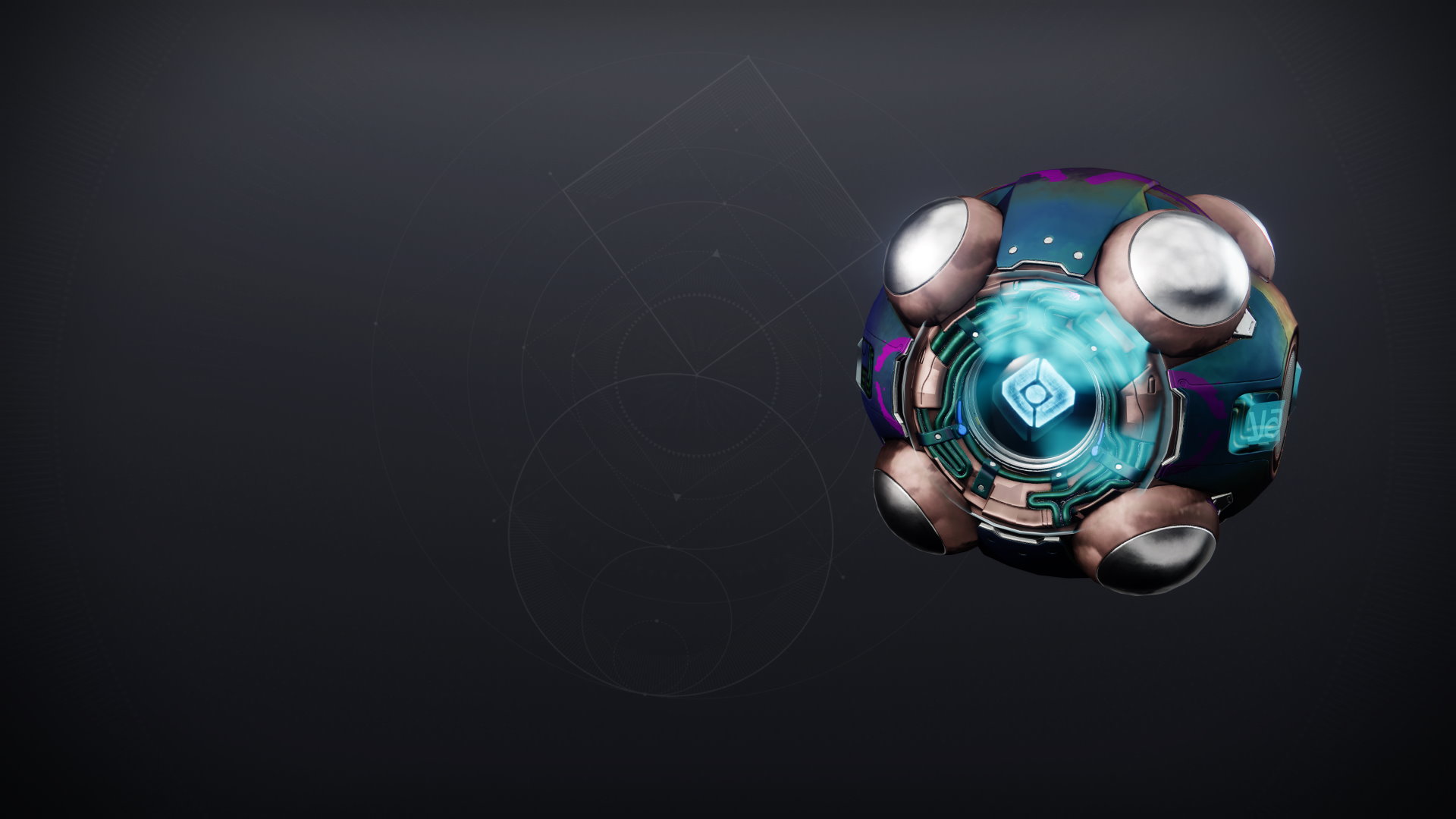 For Ghosts who dream in digital.

Jolur held his arms wide and concentrated. On the low table before him sat a pair of well-worn boots. The blades of the Splicer Gauntlet on his wrist whirred softly.

Bask, determined to ignore him, floated over to the window and began checking Crucible scores.

"I picture the Light around these old boots," Jolur said solemnly. "I picture—"

"You don't have to actually say it," Bask said, pulling his shell down over his eye in a decent approximation of a scowl.

"I picture the Light bending," Jolur said, louder. "I see it feeding back into reality in a perfect loop. I strum the threads of the physical plane, I bend the Light, I reshape it in my mind, and…"

He closed his eyes tightly and whispered, "Geomag Stabilizers."

The Gauntlet blades clattered limply to rest as he opened his eyes, looked at his boots, and grunted. Bask hovered over his shoulder. "I could get you a secondhand pair from the market without much—"

"Kid, I'm starting to think I didn't rez all of your brain last time," Bask said.

"Right now, I'm visualizing you being quiet," Jolur said and held his arms wide. "I picture the Light around these old boots…"

As Prophesied: Broadcast from Lakshmi-2