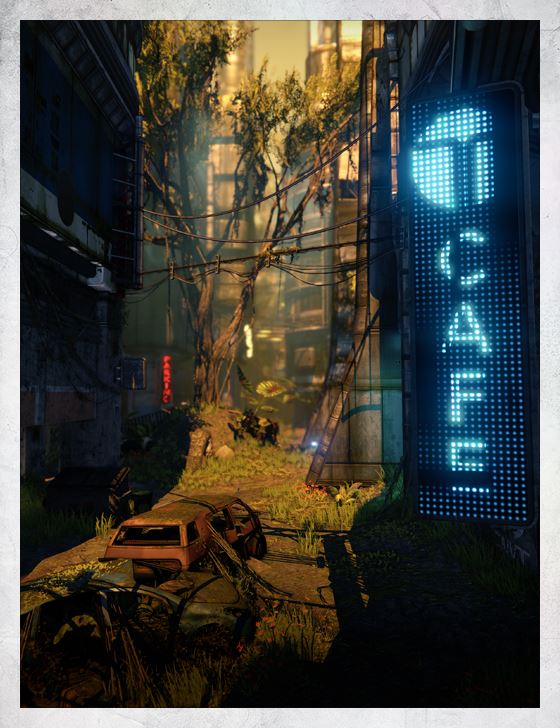 Before the Collapse, this would've been just another stop on the subway line between Clovis Bray's Venus arcology headquarters and the Academy campus by the shore. Now, it's a grim reminder of the lives, the dreams, and the progress we lost when the Darkness came. For the Guardians of the Crucible, it's a place to sharpen their blades in the shadow of the Vex, an enemy who knows no such sentimentality.