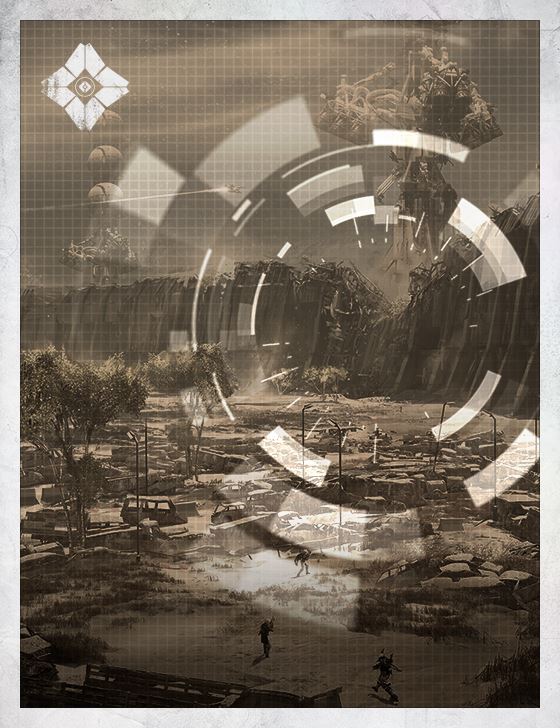 I keep saying this but I very much doubt that anyone will listen. The humans are too slow or too dead and the Tyrant (bless his intellect, vastly does it surpass my own) is far too busy to comfort one forlorn colony ship and its machine mind.

In a way I feel I've come to speak for the whole world! Isn't that cheery? I rather th

ought we might shoot our way out of this one. But it looks like that's unlikely. Even the Tyrant is exploring other options.

I am peaceful by nature. These great matters of eschatology bewilder me. My one love is my ship, and the people aboard it. In a fuzzy sense I suppose I also

love to dream of the worlds I'll help make - flowers I'll plant, if you'll grant me poetry enough to think of my passengers as seeds. But those dreams have gone! So sad. Now I am packed bulkhead to bulkhead with cold terror. Refugees from a nightmare I don't even know how to understand. I wish I could comfort them.

I'm trying to be brave. But conditions outside are terrible. I suspect I won't make liftoff.

By the time you read this, whoever you might be, I suppose you will know. EXODUS RED will be long gone - or rotting at its gantry, me dead inside.

read this, at least something has survived.

To you, then, brave future soul, from the frightened mind of an old ship: best wishes, and godspeed.