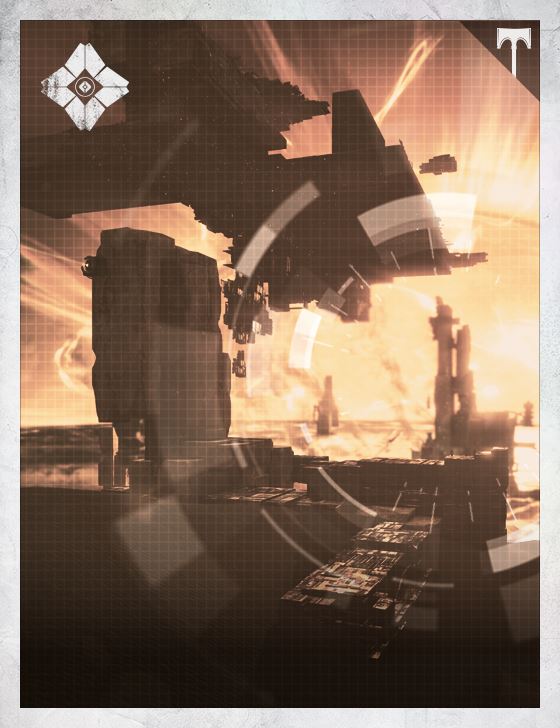 Enemy units harbored a structural defect in the center chassis that the Redjacks exploited with great prejudice. Over two dozen hostile units fell: it was amazing.

Redjack units one through six and eight through ten were lost to returning fire. Lord Shaxx says only the strong survive. I will learn from their destruction.