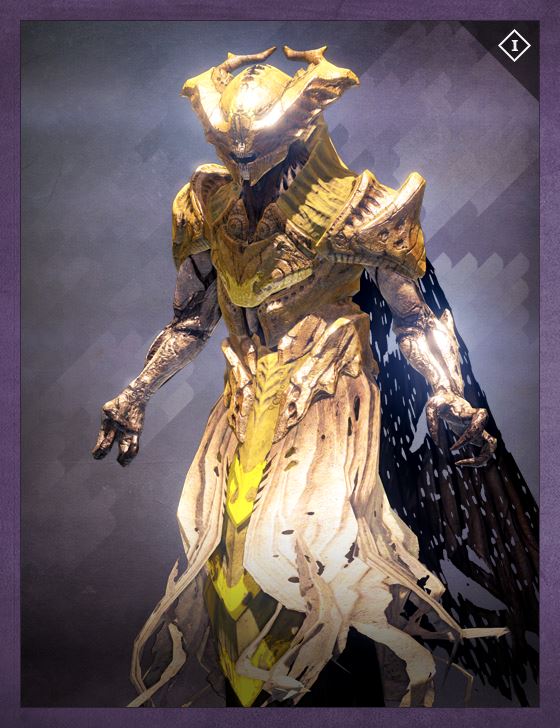 “It’s not the first and surely is not the last. But until the last Heart stops, their hate will spread endlessly across the black."
Eris: Record this.

The Heart of Crota.

It is her blood that feeds their fury.

I thought Omar dead until I heard his screams. I followed them down, to the darkest night of the caverns below. What I saw—I witnessed all we fear—the villainy of the Hive on full display.

Among a sea of cocoons, and surrounded by thousands more freshly spawned hordes, the Heart held Omar’s broken body in a vice of bone and pain. She was peeling the Light from his body. How? I can’t imagine, and I have tried. Tendrils of luminance tore away like flesh.

With every strand Omar’s scream cut the dark and was met with a chittering chorus from the unborn. I can’t say if they were feeding off the Light itself, or the pain, but my guess is both—somehow, both.

The Heart, though I can’t believe she actually has one, seemed to be conducting some nightmare orchestra, nurturing Crota’s children, with the echoes of Agah’s Light.

The Hive must end for all they had done, and some day, by my hand or another’s, the Heart will meet with an end fitting of the pain she, herself, has dealt.