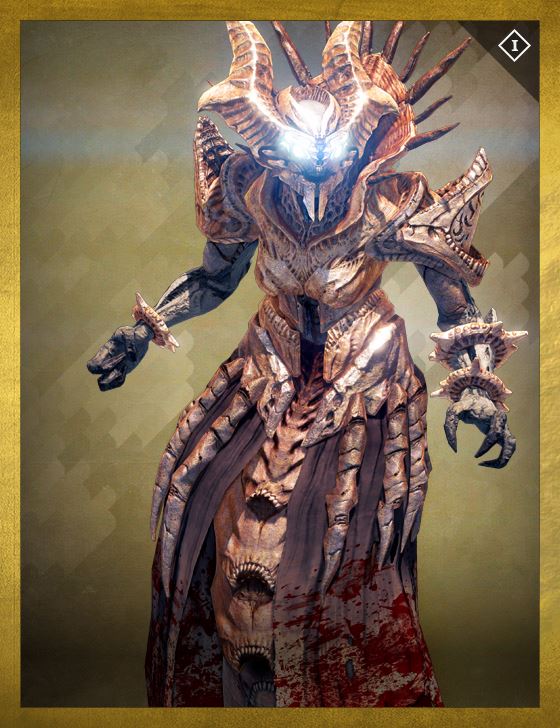 Eriana! Let's sing. Sing with me. No, no, you rattling machine, not yet, it's too soon: we don't know the words.

We'll learn the song down there. We can learn it from Her. She comes up from the deep dark places where the greater Hive await to sing it to us, and here's a puzzle for you—

The song is death. To hear it is to die. To know the words is mortal. Oh, good point, Eriana, death is just a word, isn't it? A catch-all term for the failure to go on, nothing spiritual, nothing with its own quiddity. We all died once, and it did not prove insurmountable.

But what if what if what if, shhh listen, what if death were reified, described in its totality, made autonomous and universal, separate from any context or condition? What if She could invoke the ending of anything?

How, then, would She know the song, and sing it, without Herself dying?

Perhaps they know a way to make themselves part of the song, part of something vast and burning that rots and peels into ash but never ever ends. Perhaps She has engineered this for Him, and pinned His power up against the quiddity of death itself.

I am so terribly curious to know.