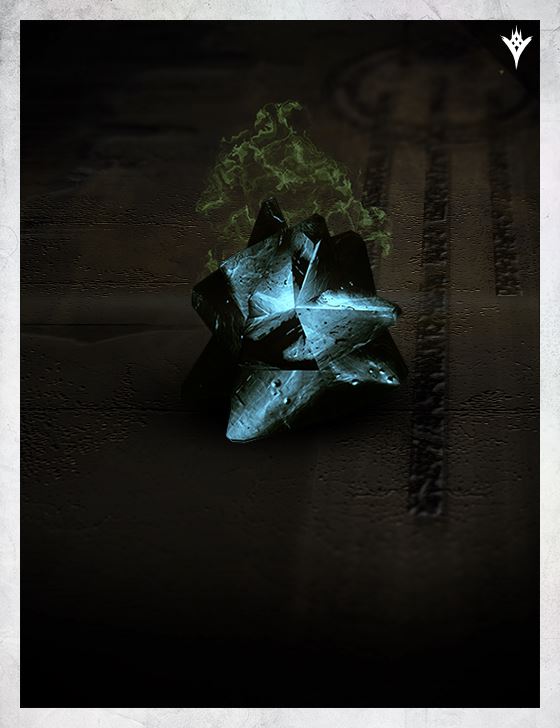 Verse 1:2 — The Hateful Verse
For the consideration of the Helium Court,
Written in desperation,
This sealed secret,

I am Taox, sterile mother, teacher to the children of the Osmium Throne.

As a mother, I live long. As a neuter, I can rise above the small battles of court politics.

I alone see the patterns of survival. Alone I designed the great engines that move the Osmium Court. Now —

Alone I must act to save my kingdom.

Senility has claimed my lord the Osmium King. He is ten, and mad. The study of ancient text consumes him. Today he raves about moons above the storm. Tomorrow he will wander the halls, speaking to his familiar, a dead white worm from the deep sea. He keeps it in glass, and he tends to it, and he neglects the duties of a king.

Xi Ro, the youngest and bravest, who wants to be a knight.

Sathona, most clever, who wants to be a mother.

Aurash, navigator child, who dreams of the infinite ocean. Tomorrow she will return from the Tungsten Monoliths.

None of these are suitable heirs. None of them will protect the Osmium Court from the howling Fundament. Xi Ro can fight, but not lead. Sathona can think, but not fight. Aurash’s curiosity will draw her away from duty. I fear for all future children.

Soon the Osmium King will lock himself into the Royal Orrery to study the moons. Gather your knights, o Helium Drinkers, and invade our continent. Kill the three heirs. I will rule the Osmium Court as your regent, and build engines for you.

And if I fail, let the Leviathan in the deep eat me.