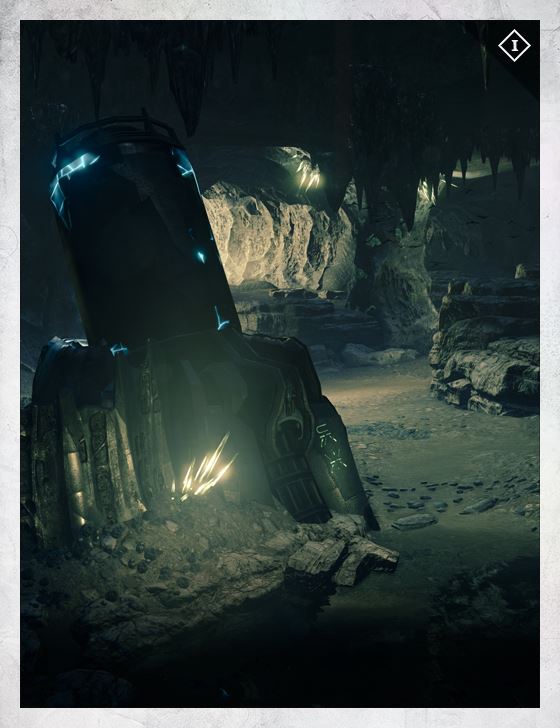 “The shattered one once referred to Crota as the god holding domain in a threshold between our world and theirs. He said he deciphered the means by which the Hive call to him. From all that I've seen, I now know he was right.

“I watched as Crota's soul rose from the abyss, his sword cracking the Moon's surface with every stroke, and countless Guardians, losing their light to his wrath.

“We tried once to hunt him, gave up all we were to challenge the ones that bow in his name, hoping to deny him his power. One by one, we failed. But I've kept watch, seeking vengeance for all I've lost.

“What we faced on the Moon now looks to take the Earth. And none will survive if they succeed. First Crota's sworn Blades will rise. Then every disciple who haunts these worlds in Crota's name will seek to overrun the Earth. If they raise Crota here, we could lose everything. Go to the Cosmodrome and meet this invasion head on. Find the Fist leading the charge and break him, then the others, or Crota will claim the Earth for his king, and all Light beware.” - Eris Morn