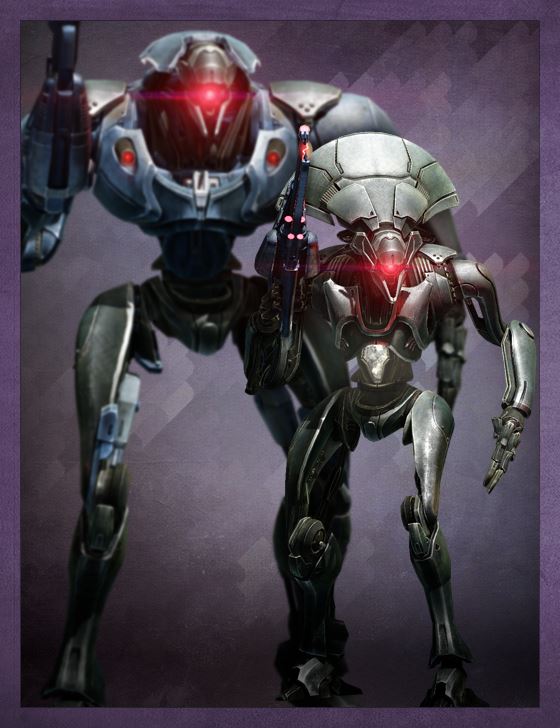 Mars is wracked by an ongoing theater-level conflict between the Cabal and a Vex subtype known as the Virgo Prohibition. These aggressive, relentless Vex constantly test the Cabal exclusion zone, apparently heedless of losses.

In spite of the Vex onslaught, the Cabal have managed to expand its beachhead and maintain a hold on several mysterious Vex structures. The Prohibition's tactics seem to be failing in the short run.

But it seems unlikely that an organization with the sheer computational scope of the Vex could be dragged into a losing war of attrition. Is it possible that the Vex are trying to draw out the Cabal strength? Or that their surface losses are a distraction from a deeper strategic ploy?

Ikora Rey has proposed that the Vex units can best be understood as algorithms - each a unique mapping of inputs to behavioral responses. Perhaps the Virgo Prohibition is simply the wrong algorithm for its environment, and its failure will drive the greater Vex network to adapt and improve.