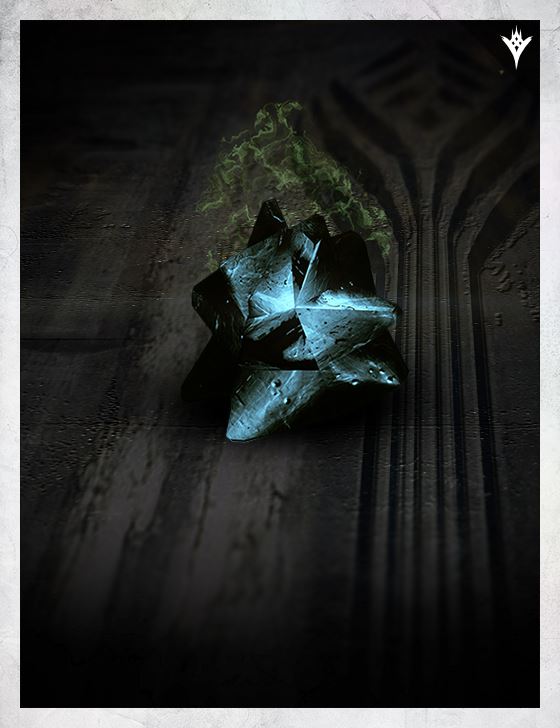 We knew curiosity would draw you back, Auryx. In their desperation, the Ammonite have begun using paracausal weapons.

What are these? How do they work? Wouldn’t you like to know. Suffice to say that some powers in this universe are superordinate to mere material physics.

The source of these weapons is the Traveler, the Sky’s bait star. Their effect is subtle, but devastating.

But you are armed to respond in kind. Savathûn’s mothers have listened carefully to our teachings. We will not give you the Deep, King Auryx — that power is for us, your gods. But we will teach you to call upon that force with signs and rituals.

You are no longer bound by causal closure. Your will defeats law. Kill a hundred of your children with a long blade, Auryx, and observe the change in the blade. Observe how the universe shrinks from you in terror.

Your existence begins to define itself.

Of course, high Auryx, we know it was not curiosity alone that brought you back to the war. You felt your own death growing inside you.

You must obey your nature. Your worm must feed...