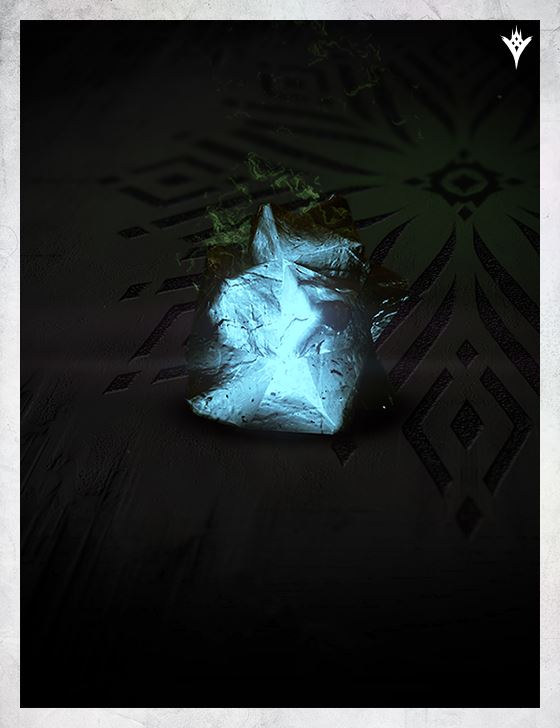 Verse 4:1 — battle made waves
Oryx went down into his throne world. He went out into the abyss, and with each step he read one of his tablets, so that they became like stones beneath his feet.

He went out and he created an altar and he prepared an unborn ogre. He called on the Deep, saying:

I can see you in the sky. You are the waves, which are battles, and the battles are the waves. Come into this vessel I have prepared for you.

And it arrived, the Deep Itself.