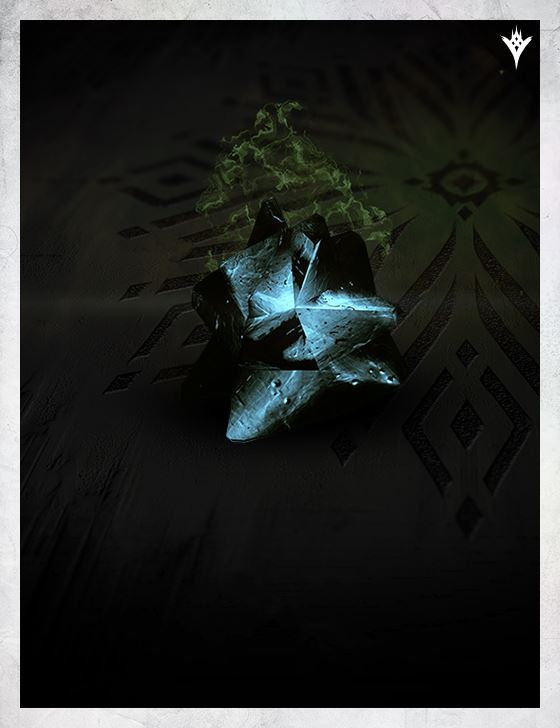 Behold the wrath of Oryx, coiled for ten thousand years. Behold the Golden Amputation: the fall of Taishibeth, the end of an age. We beat the worlds of Taishibeth like skull drums and we howl in joy for our black war moons as they ram silver orbitals and gleaming star-webs, where infant Taishibethi sun ravens curl and die unborn.

On the first pace, Kraghoor sends the accursed to blight the Taishibethi worlds.

On the second pace, the Tai unleash their battleplates and arsenal ships to fight our moons.

On the third pace, Oryx’s Warpriest meets them in battle, and he is victorious, he paints the void with fire, he salts the earth with ash.

On the fourth pace, Mengoor and Cra’adug, dyad knights, go to the Raven Bridge, and they stand on it and kill the Tai for ten years.

On the fifth pace, the Tai Emperor Raven comes home to her Bridge, and she cuts a moon with her talons, she cuts it open and kills its brood.

On the sixth pace, Oryx speaks, saying, listen to me, Emperor Raven, and I will describe to you the Last True Shape, which is written on my tablet. And he puts out his fist, full of black fire, and he swallows up the Emperor Raven with a wound.

Aiat! Only Oryx knows this power, the power to take.

On the seventh pace, the Perfect Raven comes out of Oryx’s wound, and she spreads her wings across Taishibeth. Never again is a Taishibethi child born. She is perfect, she enacts the will of Oryx.

On the eighth pace, the Tai say, listen, you are spoilers, you are sphincters and excreta, you rot, why do you kill? We made silver orbitals and golden star webs. We hatched eggs. We had a good thing. Our clothes were nice, our food was famous. With one of her feathers our Emperor could have tickled the gods.

On the ninth pace, Oryx says, this is the only god, this ability to dictate what will and will not exist, this power to go on existing. This is your god. It is never ticklish.

On the tenth pace the Taishibethi are extinct.

Then Oryx says, listen my siblings, do you know what we have done? We have conquered our way to the edge of the Deep. It whispers to me when I call on it, and it guides my flight. It says that we are at its threshold and that I should come inside.

I will go and speak to it.